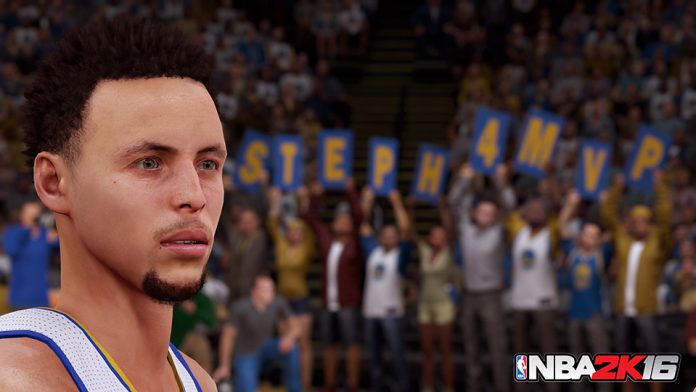 PlayStation 4 (PS4) basketball simulation game “NBA 2K16” will be free to download for PlayStation Plus members now that the finals rematch between the Golden State Warriors and the Cleveland Cavaliers is about to commence this month.

According to an announcement from Sony, “NBA 2K16” will be made available this June for free together with another free-to-download game, “Gone Home,” an environmental exploration game from developer Fullbright.

“NBA 2K16” was released in September of last year by game developer Visual Concept and is one of the longest running basketball simulation series in the market. Aside from its single player campaign mode, players can also compete via multiplayer mode.

Additional features are being offered for different types of gamers. Those who prefer to play offline can enjoy MyCareer and MyGM modes while online gamers get to play the MyTeam and MyLeague modes. Now, PlayStation Plus users get to be the player, the team manager, and even the league’s owner in the game.

Players will also notice that one of the game modes in “NBA2K16,” the MyCareer mode, has gone through some several changes for a better gaming experience. Written and directed by Spike Lee, it follows the events of a gamer-generated basketball star from its high school years to college all the way to being one of the brightest stars in the league.

Meanwhile, 2K Sports has announced Thursday the cover athlete for “NBA2K17”  Paul George of the Indiana Pacers. He will be on the cover of the standard edition while Kobe Bryant will be on that of the legend edition.

Sony is also offering additional titles on the legacy platform from their catalog of this month’s PlayStation Plus games. Games include the eight-year-old “Echochrome” (PS3), the whole 12 chapters of the survival horror game “Siren: Blood Curse” (PS3), “God of War: Chains of Olympus” (PlayStation Portable), and “Little Deviants” (PS Vita).