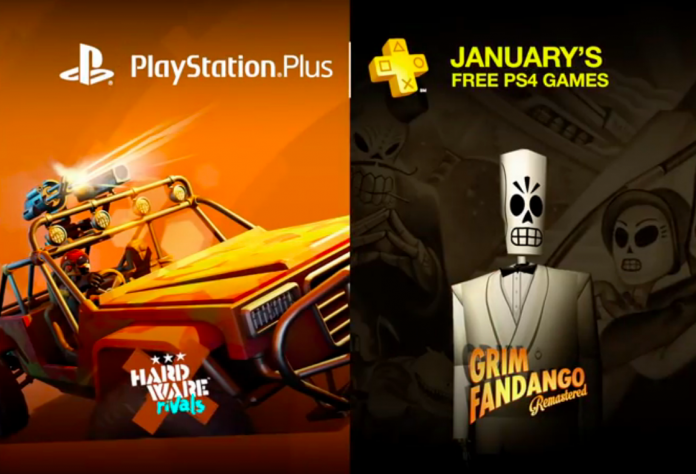 PlayStation owners are treated with free games every month as part of Sony’s Playstation Plus program. However, a wrong title has been included in the lineup for this month.

According to Gamespot, those who are claiming the free titles may have ended up with the wrong version of “History Legends of War: Patton” due to a similar named game. The one being rolled out is said to be for the portable handheld consoles.

PlayStation Europe took to Twitter to admit the mistake saying, “Heads-up PS Plus members – ‘Legends of War: Patton’s Campaign (PSP)’ was mistakenly included in January’s Monthly Games,” and it has been followed up with the correct one, “It has now been replaced with History: Legends of War (PS Vita). Download now.”

Other games being offered for free for a limited time include “Hardware: Rivals” for PS4, “Grim Fandango Remastered” for PS4 and Vita, “Dragon Age: Origins” for PS3, “Medal of Honor Warfighter” for PS3, “Nihilumbra” for Vita and “History: Legends of War” for Vita.

Aside from the six titles, the interface for the “PS Plus” program recently got overhauled and now has its own icons and tabs on the PS4 home screen. The enhanced feature is part of software update version 3.00.

Players can now access all benefits of “PS Plus” in their system by using the yellow PS Plus icon such as checking which is the top online multiplayer game with friends, download the month’s free games, quick access in the library, and exclusive discounts for the members each week.

Miguel Cotto next fight could be against Gennady Golovkin, Timothy Bradley,...