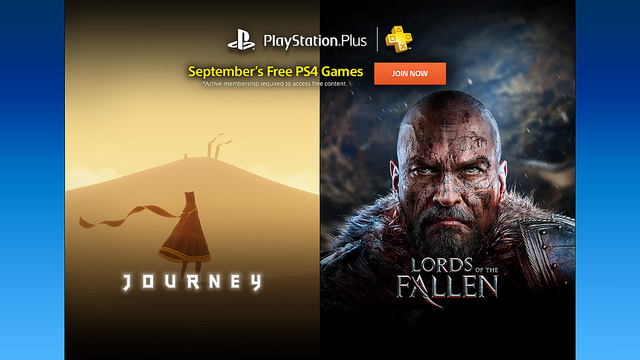 With September’s free games starting to roll out, predictions regarding titles part of October’s lineup for PlayStation Plus are making their rounds online.

According to reports, subscribers of the said service located in the United States and Europe might be able to get their hands on “Nights of Azure,” “From Dust,” “Senran Kagura Shinovi Versus” and “Blazblue: Chronophantasma Extend.”

Some of the aforementioned titles are said to have been offered without charge in other regions around the world. Specifically, both “Nights of Azure” and “Blazblue” are available for September in Japan and they are noted to have never appeared on westerners’ PS Plus library. Meanwhile, “Senran Kagura” is also free for PS Vita owners in Asia.

Since it still a few weeks away before Sony makes an official announcement for October, available information should be taken with a grain of salt. As fans wait, they may first want to check out the titles that have recently gone live in PlayStation Plus’ Instant Game Collection this week.

They will be followed by “Oceanhorn: Monster of Uncharted Seas” on Sept. 7; and “Jotun: Valhalla Edition,” “Lumo,” “NBA 2K17’s The Prelude,'” “Stardust Galaxy Warriors: Stellar Climax” and “The Elder Scrolls Online Gold Edition” on Sept. 9.

The company also announced that they will be increasing the price of the 12-month subscription on Sept. 22. From the original charge of $49.99, it will become $59.99.