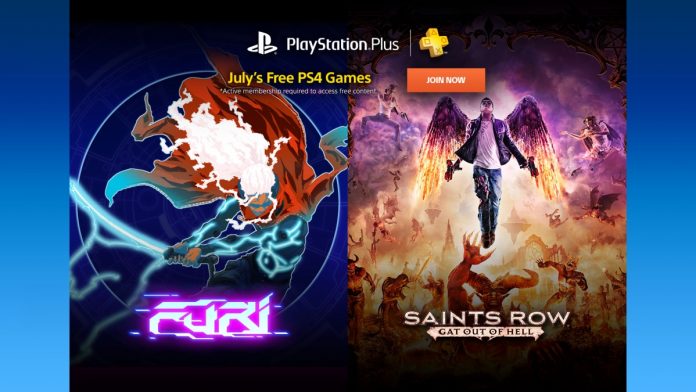 “Paragon” is a new multiplayer online battle arena game developed by Epic Games. In addition to the free and early access to the beta of the game, members of the PlayStation Plus club also get to receive a free Starter Pack worth $40. The Starter Pack will include three Master Challenges for the heroes Gadget, Murdock, and Rampage. The pack can also be used to unlock skins, XP boosts, emotes, deck slots, and more.

For players on the PlayStation 4, they would be getting “Saints Row: Gat out of Hell,” the new game in the franchise set in the open world sandbox of New Hades; and the indie title “Furi” from developer The Game Bakers, described as having “a fast-paced, intense, and ultimately rewarding gameplay experience.”

For those on the PlayStation 3, on the other hand, they would be getting the home console version of the PlayStation Portable (PSP) classic, “Fat Princess,” as well as the “Call of Juarez: Bound in Blood” game.

As for those who are on the PlayStation Vita handheld, they would be getting “Oreshika: Tainted Bloodlines,” and the PS Vita port of the original PSP game “Prince of Persia: Revelation.”

The new free games would be available to download for the entire month of July until the roster gets refreshed with the new set of free games for the next month.

iPad mini 5 release date, specs and features rumors: what to...