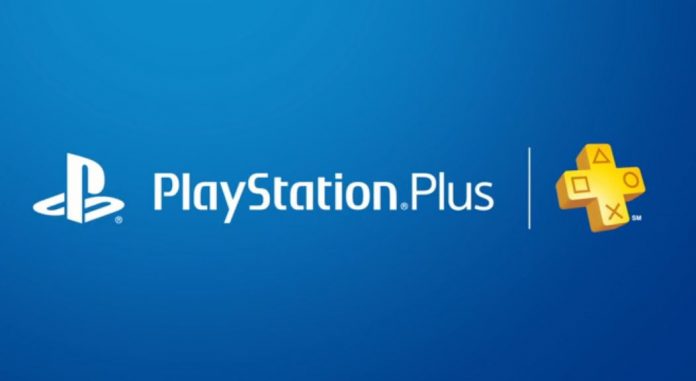 The lineup for the PlayStation Plus December 2016 free games has yet to be announced by Sony but, many avid fans and PlayStation gamers have been eager to know what possible games could be part of the much-awaited list.

The Gamer’s Drop released several possible games that could be a part of the December 2016 lineup of PlayStation Plus. One of them is puzzle-platformer game “Unravel,” which was released earlier this year in February for the PlayStation 4 (PS4). Players need to use the game character Yarny, a creature made of yarn, to solve puzzles and also cross obstacles.

Given the influx and popularity of first person shooters in November, Sony may take advantage of the hype and offer a free release of “Wolfenstein: The New Order” on PlayStation Plus this December. It is completely a single player shooter game set in an alternate timeline in which Germany is the victor of World War 2.

With the upcoming release of its sequel “Gravity Rush 2” in January 2017, “Gravity Rush Remastered” may also be included as a free game on December. It is also possible that a demo version of “Gravity Rush 2” will be added to the PlayStation Plus lineup for December, as reported by The Bitbag.

According to Business Insider, PlayStation Plus is a paid loyalty program that enables subscribers to play online games, get monthly discounts on games on movies, and download free games each month. Subscription to PlayStation Plus requires an annual fee of $60, or $10 per month for shorter commitments.

It can be recalled that Sony announced its PlayStation Plus free games lineup for November, and it included the games “Everybody’s Gone to the Rapture” and “The Deadly Tower of Monsters” for the PS4. It also offered “Dirt 3” and “Costume Quest 2” as free releases for PS3. “Letter Quest Remastered” and “Pumped BMX+” were made free for download for the PS Vita.