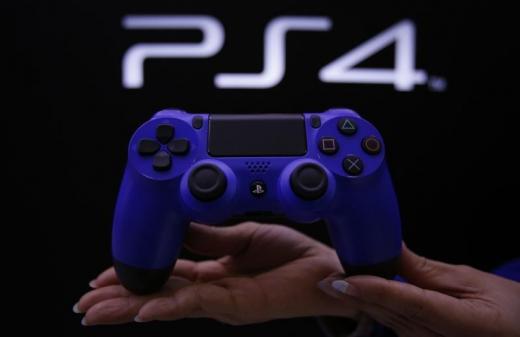 Sony has been keeping quiet when it comes to their much awaited next generation console, Playstation 5. However, this did not stop fans from speculating what may be featured in the device.

Reports claim that the new Playstation may come in two variants that gamers may choose from – either a disk drive that supports 4k Ultra Blu-Ray content or an SSD storage. The first one is touted to have a better rendering of graphics for a more exciting game experience, while the latter option will serve as the link for digital titles.

Meanwhile, there are also assumptions that the platform will have have virtual reality integrated into it, but it remains to be seen which of the two will get the latest technology or if they will both support it.

Some industry followers also speculate that aside from enjoying games, the console may also be used as a streaming device that will allow owners to use it for more entertainment purposes. If this comes to fruition, it is predicted that it will be one of the good selling points as owners will only need one gadget to play their favorite games and watch videos and movies.

In addition to the streaming service, it is also believed that there will be an open-source operating system that will allow many games and apps to be downloaded or played online similar to capabilities of portable tablets and smartphones. It may also have the ability to connect to Facebook, Twitter, and other social media networks in order to compete with the growing mobile industry.

It is noted that even though there are many elements being offered, the platform will still be game-centric.

“It’s really up to the game creators. If they still feel that we need more machine power we want to realize this and that and that, but we cannot do it with PS4 if that’s the case, there’s a good reason to have PS5, so that developers can create their vision. So, we’ll see,” he said.

Since the company has yet to announce anything official, available information should be taken with a grain of salt.

OnePlus 3 release date: UK prices might be affected by Brexit