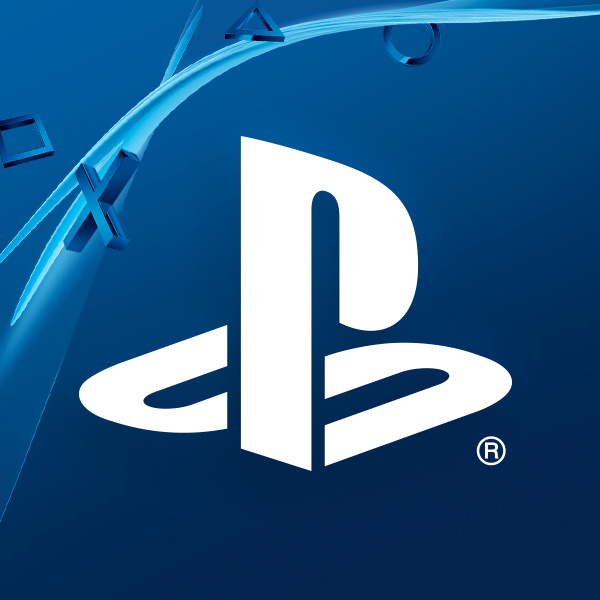 Sony may be pushing the envelope and introducing the age of disc-less gaming with the introduction of its latest console, the Playstation 5.

Devinder Kumar, Senior Vice President and Chief Financial Office of AMD, the firm that develops the Accelerated Processing Units for Sony’s consoles, has hinted that Sony is already working on the Playstation 5 and the new version can come out sooner than the fans think, BGR reported.

“The life cycle of the products are probably going to be shorter. Our customers are already thinking about what comes next. These are long life cycle products and as you know in the semi-custom space, you start with three years before you introduce a product, a decision is made to use a particular company. In this case it was AMD,” he said.

While the executive did not exactly delve into specifics as to when the new consoles will be released, observers have noted that both the PlayStation 4 and Microsoft’s Xbox One have been around the market since November 2013. While there have been reports that the console could come out in 2018, Kumar’s statement has given fans hope that it could arrive in the market in less than five years.

A report by Value Walk said that while there is little information on the PS5, there is a strong possibility that it will be a purely streaming device and will eliminate the physical disc drive and concentrate on developing a console that allows gamers to download content via broadband.

While it was noted that the decision to do away with the physical disc may be tough for Sony because the discs have been part of its trademark, the current trends in the market may prove to be a factor in making the final call.

Besides, making a version that caters to discs can still be a possibility.

The report further suggested that the new Accelerated Processing Units will be five times the capacity of the current console and will focus on 4K resolution and virtual reality gaming for the PS5.