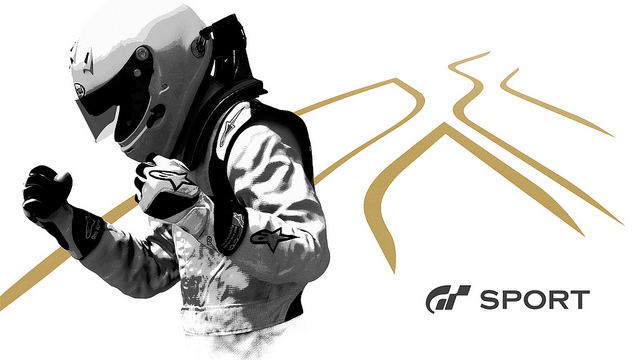 PlayStation 4 gamers will be excited to know that tons of exciting new video games will be made available to the console in 2016.

One of the new games that fans should look out for is “Gran Turismo Sport.” According to PlayStation.Blog, the popular racing game will have better graphics, physics, and sound to “deliver the most realistic driving simulator to date.” The announcement was made by Polyphony CEO Kazunori Yamauchi and SCEE CEO and President Jim Ryan during the Paris Games Week PlayStation Press Conference.

Another game announced during the same event is “Battleborn Open Beta.” Scheduled to be released on Feb. 9, 2016, the first-person shooter game will have competitive multiplayer modes alongside the story mode on the PlayStation 4. Those who cannot wait for 2016 can sign up for the Closed Technical Test that will happen on Oct. 29.

“Vector,” the multiplayer music game, was also announced to be in development for the PS4. Together with Swedish DJ Avicii, the game will be developed with his exclusive remixes. Moreover, aside from multiplayer songs, a single-player mode will also be included. Ideas for new features and game mechanics were teased as well.

For gamers who love open-world games, “Boundless” has been reported to come to the gaming console, too. In this game, players will be able to design and create their homeworld. Friends can team up, form guilds, share land, and go on adventures to make the experience better. Developer Wonderstruck also teased that players can collect creatures from across the universe and open zoos.

More announcements from Sony are expected before the year ends. The Paris Game Week will run from Oct. 28 to Nov. 1 at the Paris Expo/ Porte de Versailles.