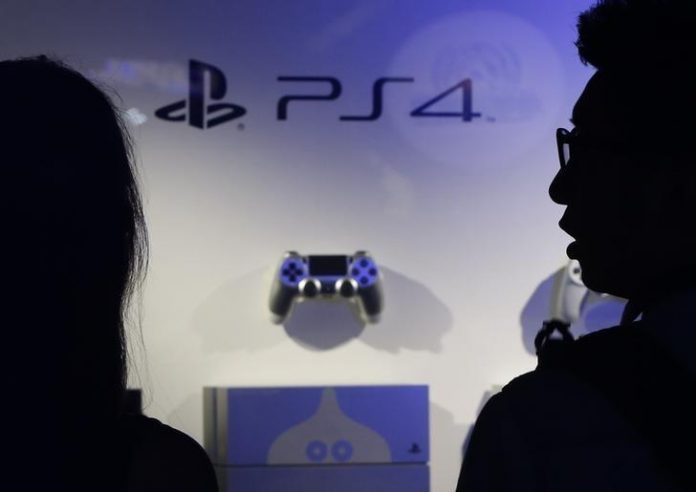 The fact that the upcoming Sony PlayStation 4 Pro won’t come with the hyped 4K Blu-ray player does not mean it will totally disappoint. Back when the update to the current PS4 was announced, the consensus was that it was going to be providing something new; something that the current console isn’t able to do, which is why the reported Forward Compatibility feature should be regarded as sufficient reason for gamers to seriously consider buying it once it is released.

It’s actually quite unfair to judge the new PS4 Pro based solely on its 4K compatibility shortcomings. Even with the lack of real-time 4K gaming capabilities, the upcoming console is touted to be the best among the three anticipated arrivals at the year’s end, including Microsoft’s Project Scorpio and the Nintendo Switch.

According to PC Advisor, the PS4 Pro is specifically designed for game titles that are heavy in premium graphics requirements. Although there is an expected limitation with 4K gaming, the console is almost certain to offer seamless and convenient 4K quality video playback. Aside from that, GameNGuide reports that it also will support High Dynamic Range (HDR).

The good news about the PS4 Pro’s arrival is that it will reportedly offer full compatibility for all game titles from the current PS4, suggesting that those who want to do the upgrade won’t have to worry about the absence of game flexibility. But the obvious issue is how will titles that don’t run on 4K appear on a console with a much better resolution? Accordingly, there will be a solitary chip that will work to decode old PS4 games in order for them to function properly.

It is already known to many that selected games will be able to run at 4K resolution for the PS4 Pro, but there is still no official list as to what those games are. Anyway, the waiting game is ending soon as the new console update will be hitting stores in a few days.