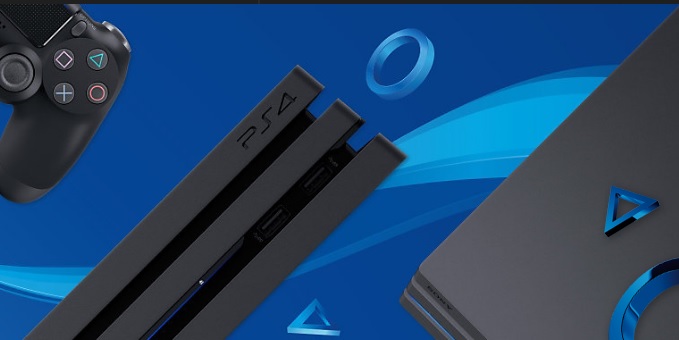 Many believe that the upcoming console will be the company’s top performing game platform to date as it is expected to boast a native 4K feature and smoother graphics as its frame rate has also been tweaked, hence, providing a better gaming experience.

This is due to the new graphics coprocessor courtesy of Advanced Micro Devices (AMD) clocked at 4.20 teraflops together with an octa-core Jaguar central processing unit (CPU) from the same chipset maker.

Sony has also announced the roster of confirmed games that will be experiencing the visual prowess of the next PlayStation 4. Aside from “Mass Effect: Andromeda” and “Deus Ex: Mankind Divided,” the company also stated that titles such as “Spider-Man,” “For Honor,” and “First Light” will be enhanced for the new game platform. Sony assured players that the list of games for the PS4 Pro will also be playable on their current consoles.

Meanwhile, “Call of Duty: Infinite Warfare” will be playable on the console as revealed by the latest ad for the PS4 Pro. The ad is rather interesting as it has an ’80s concept blended into it. The promotional video also featured the “Zombies in Spaceland” add-on of the aforementioned shooter game further complementing its vintage feel.

The PS4 Pro is available to pre-order and can be bought for $400. However, it’s not yet sure if the console will be coming with freebies for customers who will be availing of it early. Patient gamers might want to wait until the console fills store shelves starting Nov. 10.