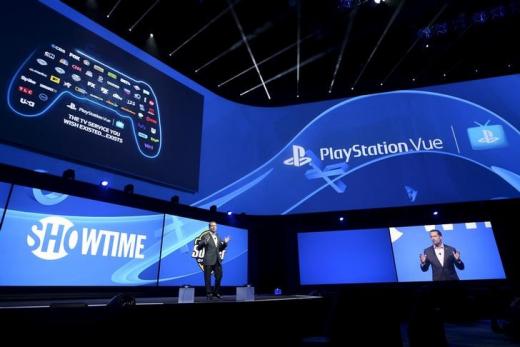 The latest run of the annual Electronic Entertainment Expo (E3) has finally ended, with this year’s iteration featuring the announcement of the new and improved Xbox Scorpio from Microsoft; meanwhile home console market rival Sony declined to feature anything about the next iteration of its PlayStation 4 console, although recent reports suggest that it will come before Microsoft’s already announced machine.

During a feature from Eurogamer regarding the recent focus on the 4K resolution display tier for the video game industry, the publication mentioned that sources claimed that Sony will be launching the PlayStation 4 Neo this year. Though there were no concrete dates provided, the likeliest and latest possible date for the console to arrive is sometime during the holidays.

If Sony truly does launch the PlayStation 4 Neo during this year’s holiday season, then the mysterious update to its PlayStation 4 console will come ahead of Microsoft’s announced refresh to its machine, the Xbox Scorpio.

Microsoft announced the slimmer model of its current generation unit, the Xbox One S, during its presentation in E3 2016 right alongside the announcement of a complete hardware overhaul of the unit with the codename “Project Scorpio.” According to the tech giant, the Xbox Scorpio will be coming to the market late next year, with plans currently aiming for a holiday release.

If the sources’ claims hold true, then that would make Sony’s mysterious hardware update roll out a full year before the Xbox Scorpio, despite the former having no real details and with the latter already officially announced.

The few concrete details known about the PlayStation 4 Neo are that it will be Sony’s attempt to integrate Ultra HD 4K display capability into its home console. In an interview with the Financial Times, Sony executive Andrew House confirmed the existence of the PlayStation 4 Neo and explained it is “intended to sit alongside and complement the standard PS4” and that games will be developed to make use of the increased capabilities of the Neo, alongside the capacity to run on the standard PlayStation 4 model as well.

With no official confirmation from Sony in regard to the machine’s actual release date, only time will tell when PlayStation fans can get their hands on the PlayStation 4 Neo.

OnePlus 2 Mini news: Company reportedly working with Microsoft to have...