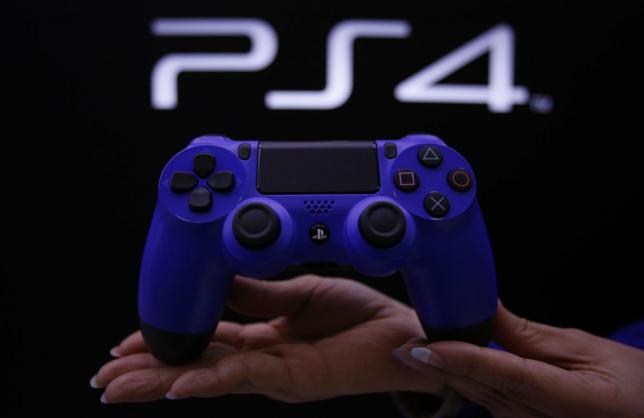 After so much rumors, the gaming industry is now waiting for the release of the new consoles from Sony and Microsoft, as both companies have confirmed that they would be releasing new versions of their current console series. A lot of developers and gaming companies have expressed their feelings towards these new consoles, and now Epic Games shared their side with regard to the upcoming upgrades in the world of gaming.

In a recent interview with Eurogamer, Epic Games founder and CEO Tim Sweeney discussed the upcoming new PS4 and Xbox One and how pleased he is about it.

“I’m absolutely thrilled with this,” Sweeney said. “It gives you the best of both worlds, the upgrade cycle of the PC which ensures that people always have access to the latest and greatest hardware and games don’t go out of date over a seven year cycle, together with the fact there’s a box you can go and buy or two boxes and you’re guaranteed that everything can work. And I think the configurations for developers are very reasonable.”

As for Sony’s new PlayStation console, only revealed to be under the codename of “Neo,” the new console was announced for a future release by the company mere days before the grand Electronic Entertainment Expo (E3) last month. However, Sony did not really give specific details about the console during its announcement, and their presentation at E3 2016 did not even mention nor showcase the new version of the gaming console. While no release date was announced, rumors have it that the new console would probably be launched fall of this year.

On the other hand, Microsoft would also be releasing a new version of their Xbox One console two of them, in fact. The first one is the Xbox One S, a smaller and slimmer Xbox One but is also more powerful and packs more storage capacity than the standard Xbox One system. The other, boasted by Microsoft to be the most powerful console to date, would be released sometime around next year and called as Project Scorpio.

Both of the Xbox One consoles and the new PlayStation Neo would be supporting 4K Ultra HD gaming resolution, provided that games would be played on a 4K TV set, too.

“There’s value to 4K,” said Sweeney. “These 4K television are incredibly high quality and becoming very economical so supporting them will be good. From a typical users TV, a lot of users are going to prefer having that 3 to 4 times the computing power applied towards making the existing number of pixels look that much better. I think games will choose different routes. At any rate every game should be expected to deliver a 3X or better improvement in graphics quality as a result of this new hardware whether they do it through higher resolution or prettier pixels is a decision for each game, and different games will exploit it in different ways.”