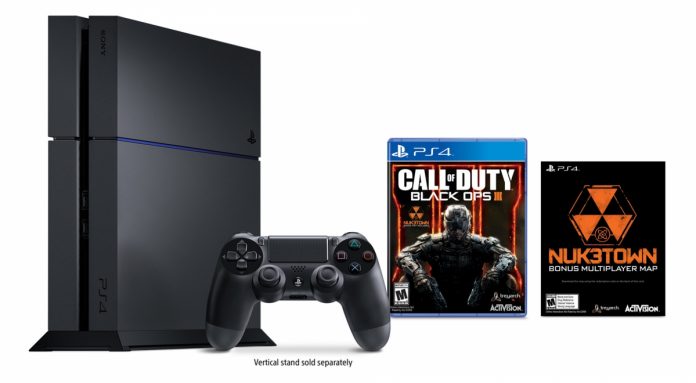 The PlayStation 4’s 3.50 update has been revealed. In a blog post, John Koller, the Vice President of Playstation’s Brand Marketing, said that the update would make it easier to play with friends and it also has an offline feature.

“We wanted to detail some of the key features we’re adding to ‘PS4’ in this update. We’re making it easier to play together with friends and adding the ability to appear offline when you’d rather play solo,” Koller stated.

In addition to the offline feature, the update will also allow the system to notify the player if someone in their friends list goes online. Moreover, it will show what the friend is currently playing, making it easier to join games or start a new one. Finally, it will add a scheduler that will let a group of friends set up a date when they can play together.

Sony also plans to add remote-play. This feature is seen when using the PlayStation Vita and PlayStation TV, although the latter has already been discontinued. Remote-play allows the player to connect their PlayStation 4 to a Windows PC or Mac and be able to play a game on another screen or room.

Players who love live streaming gameplay footage via Twitch will have more options because the company is adding Daily Motion and the support for archiving past broadcasts.

In related news, PlayStation Now has just released 10 new games with some coming from Telltale Games, the company behind “The Tales of Boarderlands” and “The Walking Dead.”

There hasn’t been an announcement regarding the release date of the update, and more details and features are still to come. Rest assured, though, as Sony is stepping in the right direction by addressing issues players get when using the console. And in the advent of the upcoming PlayStation VR, it doesn’t come as a surprise that the updates could support the device and prepare PlayStation 4 users for it.