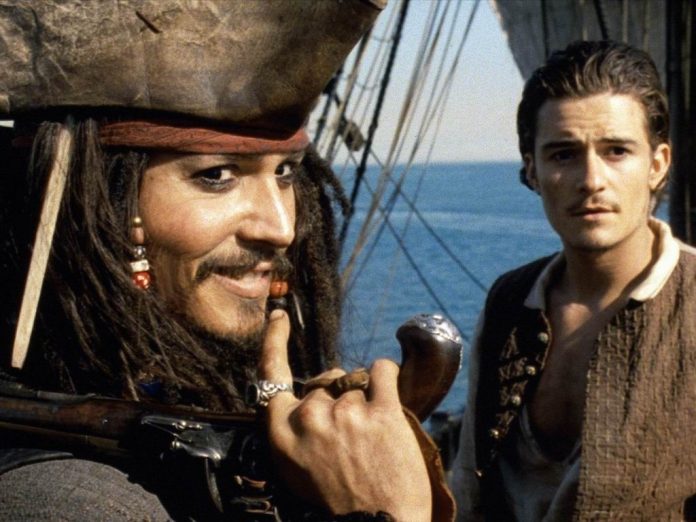 In 2017, Capt. Jack Sparrow will return for another exciting adventure with “Pirates of the Caribbean: Dead Men Tell No Tales.” The fifth installment to the successful movie franchise about pirates will star Johnny Depp as the witty Capt. Sparrow again.

One of the newcomers to the upcoming movie will be Kaye Scodelario (The Maze Runner). Speaking with Digital Spy, she reveals that her character, Carina Smyth, is an academic and an astronomer. The whole franchise is set during the 18<sup>th century, so women could not study at universities then. To fight for her right, Carina is going to look for the trident of Poseidon.

“She has a diary with clues, and she encounters Jack Sparrow along the way, and he messes everything up. As he does. And it’s fun!” Scodelario added.

Moreover, the actress revealed that the movie will serve as a soft reboot for the franchise. “[The producers] want to take it back to the beginning again. They wanted it to have this epic journey, and for it to make sense, and for it to tie things up, and also lead to new storylines.”

As for the absence of Keira Knightley who played Elizabeth Swan in the previous films, Venture Capital Post reported that this could suggest that the character has died. This can be the reason why Henry (Brenton Thwaites), son of Will Turner and Elizabeth, is going to look for his father who is the new Davy Jones.

Another new cast will be Javier Bardem who is rumored to play Captain Salazar Captain Jack Sparrow’s nemesis. Salazar is leading a crew of deadly ghost pirates from the Devil’s Triangle. To defeat him, Sparrow needs the trident of Poseidon because it is said to be able to control the seas.

Meanwhile, Orland Bloom will reprise his role as Will Turner. To be released on July 7, 2017, “Pirates of the Caribbean: Dead Men Tell No Tales” will be directed by Joachim Rnning and Espen Sandberg with Jerry Bruckheimer returning as producer.

KickassTorrents news: Alleged owner to stay behind bars while waiting for...