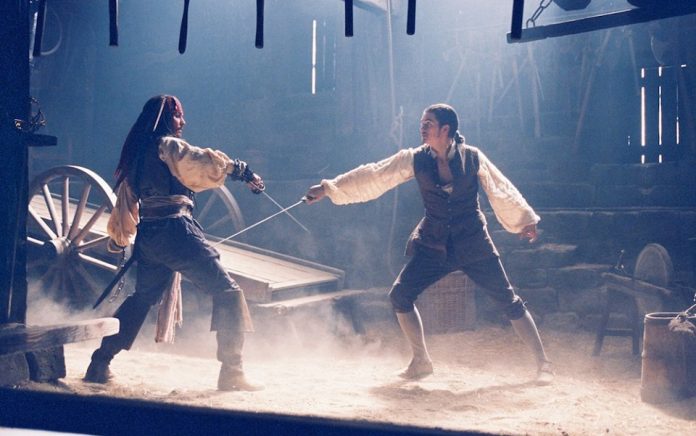 Fifth installment in “Pirates of the Caribbean” franchise, “Dead Men Tell No Tales,” is going back to the roots which made the first film successful.

Described as a reboot but still following the timeline set by the four previous movies, the production began in February this year and ended in July with the release date confirmed by Disney during D23 Expo.

Going back to reprise his role as the iconic Captain Jack Sparrow is Johnny Depp while Orlando Bloom returns for the role of Will Turner after eight years.

Newcomer to the series Kaya Scodelario as Carina Smyth shared that the upcoming movie captures the original tone that viewers learned to love, “It [does have] a lot more of the first movie, that’s what they wanted to bring it back to. [The producers] want to take it back to the beginning again. They wanted it to have this epic journey, and for it to make sense, and for it to tie things up, and also lead to new storylines,” she said.

When it comes to the plot, Sparrow will be looking for Trident of Poseidon to control the ocean and protect it against Captain Salazar who is the new villain, played by Javier Bardem.

Salazar seeks vengeance and blames Sparrow for the death of his brother. After surviving the Devil’s Triangle, he comes back with a ghostly pirate crew.

Meanwhile Carina also searches for the trident and meets Sparrow along the way. She is an astronomer and an academic who is fighting for women’s rights to study in universities.

Brenton Thwaites makes his debut in the movie as Henry, speculated to be Turner’s son with Elizabeth Swan. Teasing his character, “It’s about a young man who wants to reconnect with his father, Davy Jones. There’s a curse that prevents him from doing that. I think it’s about how he goes around that and tries to fix it and he has to save his dad,” the actor said.

Joining them in the cast are Geoffrey Rush, David Wenham and Kevin McNally as Barbossa, Scarfield and Gibbs, respectively.

Pirates of the Carribean: Dead Men Tell No Tales is slated to hit the theaters on July 7, 2017.