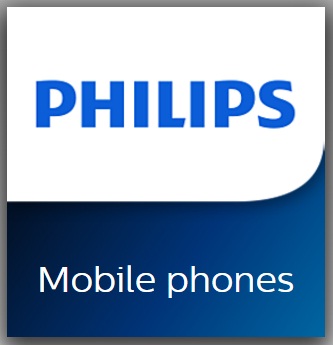 Philips introduced the Sapphire S616 and the Sapphire Life V787 smartphones in China on Oct. 31. Both devices feature SoftBlue technology that keeps the user’s eyes from getting easily fatigued or strained from looking at the phone’s screen during prolonged use. This was done by reducing the blue light from the smartphone screen by up to 86 percent. The phones are set to be launched sometime in November.

The Philips Sapphire Life V787 shares features with the S616 except that its battery is of Xenium technology at 5000 mAh that could go up to 47 hours of talk time. It also has a smaller screen, 5 inches with a 1080 1920 pixel resolution for a higher 441 ppi pixel density. Its Phase Detection Auto Focus 13 MP rear camera, according to Domainer Developer, allows it to focus in just 0.2 seconds.

The Philips Sapphire S616, on the other hand, has a 5.5-inch display with a 1080 1920 pixel resolution at 441 ppi pixel density. The smartphone is powered by the Mali T720 GPU, 2 GB of RAM and an octa-core 1.3 GHz MediaTek MT6753 processor. It also comes with a 16 GB internal storage. But for those who may need additional memory, the smartphone is expandable to 128 GB through its microSD access slot.

It is equipped with two cameras, a 13 MP rear camera with an f/2.0 aperture and a front-facing 5 MP camera with wide-angle lens.

The Sapphire S616 has a removable 3000-mAh battery, dual SIM and dual standby with 4G LTE connectivity. It even comes loaded with Android 5.1 with Philips’ UI on top. Pricing is said to be in the area of $222 USD.