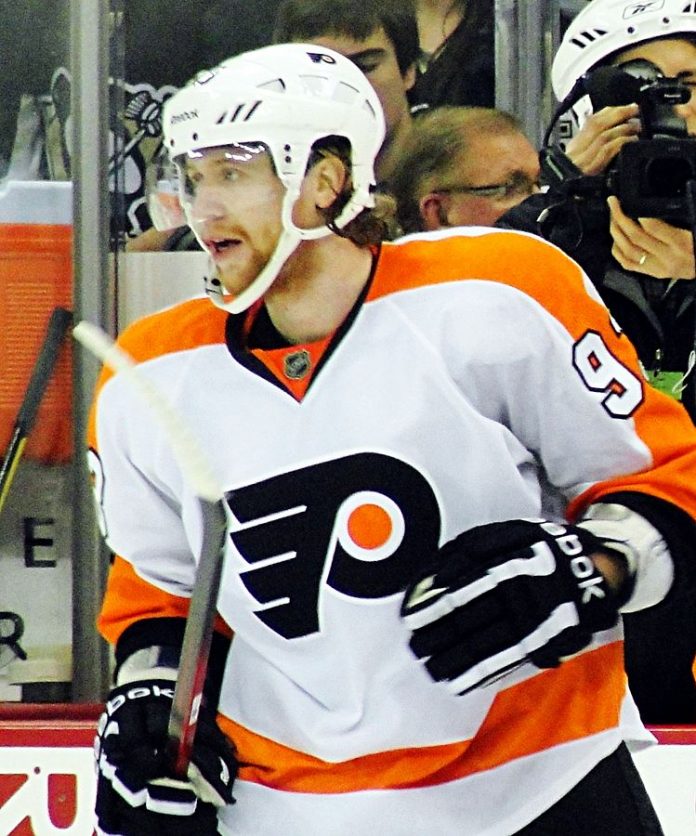 The Philadelphia Flyers will be without Jakub Voracek for at least two weeks after general manager Ron Hextall announced that the winger is currently suffering from a lower-body injury after a hard collision with goalie Devan Dubnyk of Minnesota.

In an ESPN report, Hextall was quoted as saying that although the injury needs some time to heal, Voracek will not be undergoing surgery. After the collision, he actually returned to the game and managed to finish it, although he was barred from participating in practice last Friday after the team gave him a “maintenance day.”

Losing Voracek is a huge blow for the Flyers who depend on him a lot on offense. In 60 appearances this season, he scored 10 goals and handed out 38 assists, ranking him first in the team for assists and second in points.

With him out for a couple of weeks, Sam Gagner will have to play in the right wing on the second line for Philly, while Michael Raffl will man the left side and Sean Couturier at center.

The 26-year-old Czech professional hockey player was drafted by the Columbus Blue Jackets as the seventh overall pick at the 2007 NHL Entry Draft, and he officially made his NHL debut against the Dallas Stars in October 2008, where he scored his first goal as a pro. He became a rookie sensation for the Blue Jackets, contributing to the team’s run to the Stanley Cup playoffs a feat they haven’t achieved at that time.

He was traded to the Flyers in 2011 and made an immediate impact for the team. He earned his first All-Star nod in 2015 and scored six points in the game, tying him with Mario Lemieux in the all-time list.

After finishing the season with 22 goals and 59 assists, Voracek was rewarded by the Flyers with an eight-year, $66 million extension.