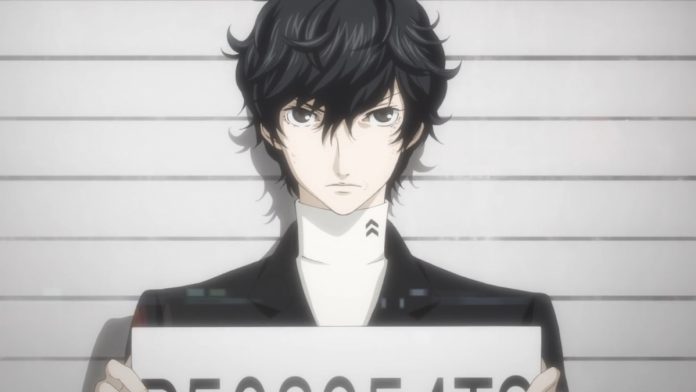 “Persona 5” is set to hit the shelves on Sept. 15 in Japan, and as the release date of “Persona 5” draws nearer, Japanese game developer Atlus is also setting up a pre-launch live stream that will take place at the Tokyo Game Show later this month.

While Japanese players can get their hands on the role-playing game next week, gamers in the Americas and Europe are not as lucky since they will have to wait until Feb. 14, 2017 for the game to reach them.

Meanwhile, “Persona 5” was rated very highly by Famitsu, with the Japanese game publication giving the game a score of 39/40. Bunbun Maru, the reviewer who gave the game a 9/10 rating, explained that while the game fits the series’ appeal, the equipment found in the game were expensive, and they don’t seem to be worth it.

“Persona 5” will reportedly take approximately 80 hours to finish. There will also be additional content included, so gamers can play the game for a long time. As Jen Glennon of iDigitalTimes notes, it was not made clear if the additional content was included in the approximately 80 hours of gameplay or not. If it adds to the total playtime, then players would surely be ecstatic.

The iDigitalTimes article also stated that the high cost of weapons was not a surprise to fans of the series since high-end equipment in the previous games also cost an arm and a leg to procure.

The premium edition is for PS4 players only, and it includes items like a collector’s box, a hardcover art book, a four-inch Morgana plush doll, and a school bag among others.