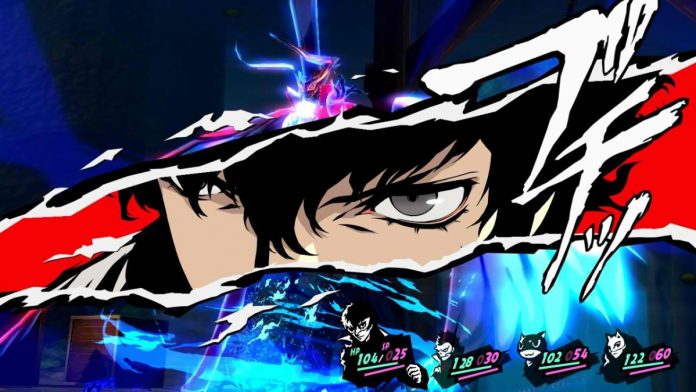 The upcoming sequel to one of the long running franchises, “Persona 5,” is slated to be released sometime this year alongside other titles from Atlus.

According to Famitsu via Gematsu, chief executive officer Naota Hiraoka of Atlus shared that they have big plans for the year, beginning with the touted unveiling of “Odin Sphere: Leifthrasir” and “Persona 5” with other yet to be announced titles.

“In the summer, we’ll launch the long-awaited ‘Persona 5.’ Of course, in addition to that we have several unannounced titles .As you can also see from the close Japanese and foreign release dates for ‘Dragon’s Crown’ in 2013 due to its online elements, the barrier between the domestic and overseas market is dying,” Hiraoka explained.

Meanwhile, IGN reported that some game enthusiasts were able to find a “Persona 5”-inspired costume in the current version “Persona 4: Dancing All Night.”

User ShrineFox shared the exciting discovery on the Amicitia forum and uploaded the data online recently, while another user on Twitter uncovered the suit and showed that is bore a striking resemblance to Velvet Room resident Caroline’s outfit.

The report added that if the size of the costume is taken into account, it seems like it will fit Nanako Dojima as an alternative choice of clothing. However, it remains to be seen where Atlus will apply the unused outfit as it has not been showcased in “Persona 4.” There are also speculations that it can either appear on the follow-up game or they may be teasing an upcoming downloadable content pack.

Since Atlus has yet to comment on the issue, available information should be taken with a grain of salt.

Few details regarding “Persona 5” have been made known. The developers previously announced the game during Tokyo’s Game Show last year and a trailer has also been released, featuring Caroline and her Velvet Room’s fellow resident Justine.