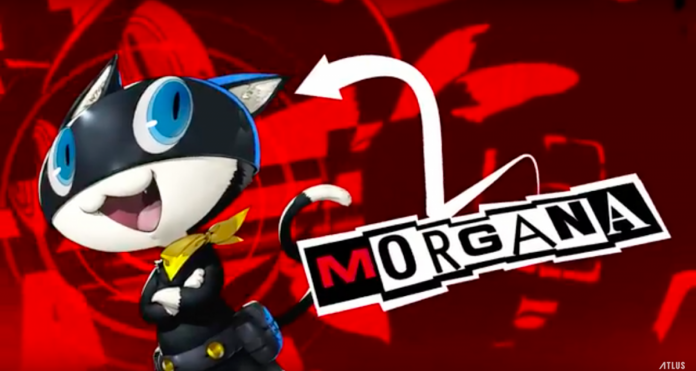 Gamers will have to wait a little longer for the release of highly anticipated “Persona 5” as developer Atlus recently pushed back the worldwide launch to April 4, 2017.

Atlus’ PR manager John Hardin revealed the news on the official PlayStation blog, saying that they wanted to put “the utmost care into ensuring it winds up the best” when it arrives in the west. The game was originally scheduled for Feb. 14, 2017.

Presumably, to soften the blow for gamers patiently waiting to get their hands on a copy, he also confirmed that the game will have dual audio English and Japanese for both PlayStation 4 and PlayStation 3. The said feature will be included as downloadable content for “logistical reasons” but it will be for free.

“This was something we especially wanted to do for the Atlus Faithful, the ones who still appreciate our English dubs and respect all the effort we put into localizing. You all are the reason we get to do the jobs we do, so we’ve been fighting for this for a long while, and we are glad we can make this happen for all of those who support us and love our games,” he stated.

Hardin also confirmed the developer’s attendance in this year’s PlayStation Experience in Anaheim, California in which they will hold a playable demonstration of the game. In addition, they will give out a collector’s card for the attendees who visit their booths in the event that will take place on Dec. 3 and 4.

Although they did not explain why they have changed the date, speculations suggest that it may be due to the game’s huge content. Since there appeared to be tons of workload, the developer apparently had no choice but to delay it for a while in order to satisfy the gaming community.

On a related note, reports claim that “Persona 5” will also have new content during the “Persona” 20th Festival this December. This includes a themed skin for PS4 and PS3, an avatar set for PS4, a logo which comes with a Morgana cat sticker, and a Maid & Butler costume set.