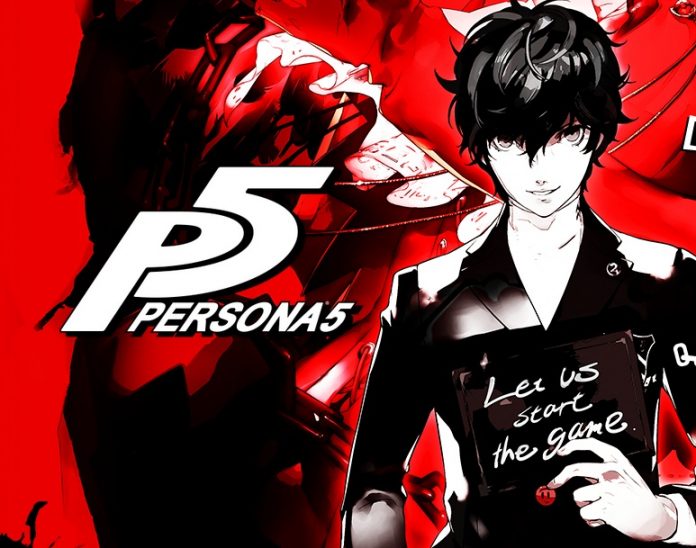 New details about the much-anticipated role-playing video game sequel “Persona 5” have just been made public.

In a feature published in Persona Magazine’s March 2016 issue, “Persona” game director Katsura Hashino revealed some new info about the game’s cast of characters and setting and teased a future announcement for the upcoming 20th anniversary of the “Persona” franchise this year. “Persona 5” is the sixth installment in the franchise, which, in turn, is part of the wider “Megami Tensei” series.

According to Hashino, as translated by Gematsu, “Persona 5” is set in Tokyo because video game developer Atlus wants the sequel to “play out an unthinkable phantom thief drama in a world that we’re familiar with.”

The “phantom thieves” theme was chosen as Atlus aims to surprise players and to mix contemporary drama with the usual “Persona” elements to create a game that “expresses the fun of entertainment.” Hashino also revealed that the game’s dungeon level design will differ from those of previous games.

The game director also spoke about the “Persona 5” characters, telling the magazine that many of them will start off being unhappy and trying to fit in. The game will unfold with them attempting to break the status quo and to rise above it.

Ryuji Sakamoto, described as a “let’s change the world” type of guy, is kind and insistent. His Persona is “Captain Kidd” and he is voiced by Mamoru Miyano.

Ann Takamaki, whose Persona is “Carmen,” is a quarter-American who returns to Japan and finds herself isolated from her peers. She is described as having a bright personality, while her Persona is more of a femme fatale.

Morgana, whose role is to train the “Persona 5” protagonists to become phantom thieves, is similar to Teddie of “Persona 4.” Morgana’s Persona is “Zorro.” Hashino revealed that in the real world, the character is a cat, and he wants players to look forward to finding out the reason for this.

Yusuke Kitagawa, an art scholar and painter, is described as “eccentric” with a “different” appeal.

Meanwhile, with “Persona” celebrating its 20th anniversary this year, Hashino said that Atlus may soon come out with an announcement that will bring fans some good news as they await the “Persona 5” release.

According to Neurogadget, “Persona 5” is one of the year’s most highly-anticipated games, with many citing it as a reason to purchase a PlayStation 4.

“Persona 5” is slated for a summer 2016 release in Japan. It will be initially made available for PS3 and PS4.