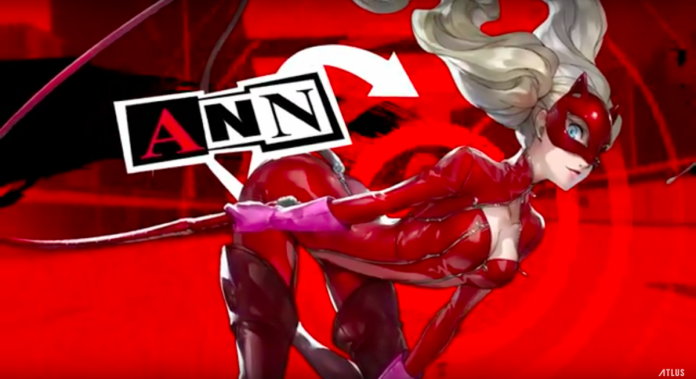 According to Siliconera, Ann is described as a young woman who is being bullied by her peers. They spread rumors that she has a relationship with a Shujin Academy gym teacher who is inappropriately affectionate. Despite the negativity, she remains friendly, caring and will do anything to help her friends even if she is asked to join the Phantom Thieves.

In the promotional clip, it is revealed that her persona is called Carmen and she sports a tight red catsuit. She is voiced by Erika Harlacher.

In an interview with Atlus U.S.A.’s PR manager John Hardin, the voice actress shared that when it comes to her core character, “She’s super cool. I love how snarky she can be, she’s just like really confident and I really like how she grows into her character and the things she goes through. I really like her friendship with the guys.”

Eight years since the last entry in the franchise was released, “Persona 5” will have an all-new English voice cast. Longtime fans of the series will not be hearing the familiar voices of Troy Baker and Laura Baily; however, U.S. lead Yu Namba will continue on as a recording supervisor which may give a sense of continuity, according to VG247.

“It’s hard saying goodbye to the cast of previous Persona games, but we hope to bring an entirely new tone with a new set of actors for this game,” Namba said.