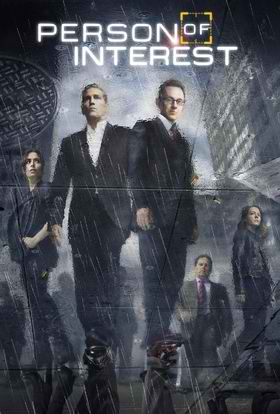 Originally from Warner Bros. TV, CBS series “Person of Interest,” got a partial order of 13 episodes for season five from its usual 22 episodes.

According to Deadline, the show is handled by an independent studio and not owned by the network and because of this, they might face an “uncertain fate” since the network does not benefit from syndication deals. The report also mentioned that this is similar to what happened with the series, “The Mentalist,” with episodes cut short, and eventually the show was cancelled.

Person of Interest was a breakout hit in 2011 when it premiered and has been viewed as a success between critics and fans. However, the schedule was changed from Thursday to Tuesday in season three due to decrease in rating. The season 4 finale only drew 8.18 million viewers and a 1.1 demo rating, which according to Comic Book Resources, are both series lows.

Based on a report by Cross Map, if the show only has 13 episodes for the new season, it seems like the Executive Producers Jonah Nolan and Greg Plageman have only been given time to wrap up the storyline.

CBS President Nina Tassler, while confirming that the network will host the show until midseason, also commented on the rumor that the series might be cancelled, “We’re having those conversations with the team right now. Jonathan Nolan and Greg Plageman came in and pitched really terrific ideas for the new season. And you know, we have to see. It’s always been a very smart, creative show. We don’t know yet whether or not it’s going to be the end or not. If it is, we’ll have a great ending,” TV Line reports.

Plageman has shared that on season five, “something very drastic has changed” and it will be a season for rebuilding characters, “They’ve been protected to this point by this all-seeing eye of the Machine, and they’re now responsible for trying to rebuild that machine, so they’re much more vulnerable than we’ve seen them before. It’s going to be a harrowing season,” the showrunner said.

'Pokmon GO' Gen 2 release date: features rumored for the next...

'Frozen 2' rumor roundup: Elsa may be a lesbian, movie to...