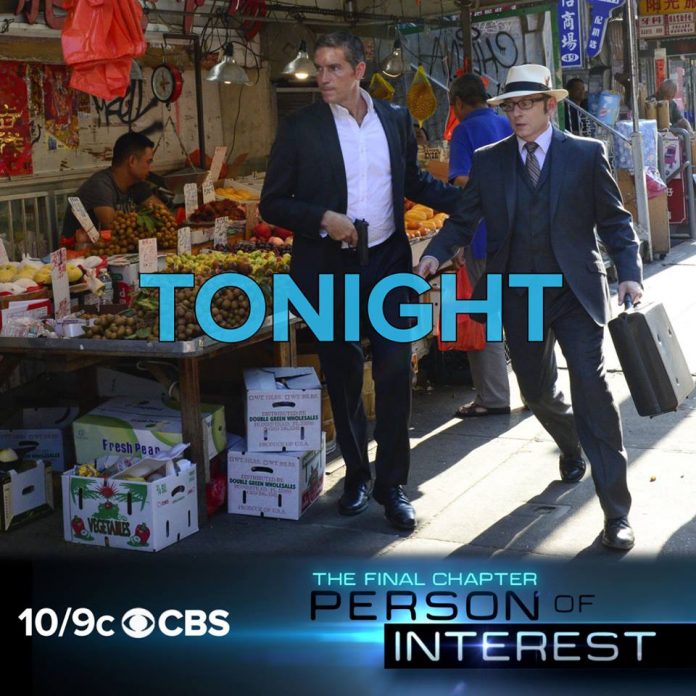 CBS’ hit procedural action series “Person of Interest” has recently premiered its season 5, featuring John Reese (Jim Caviezel) and Harold Finch (Michael Emerson) trying to resuscitate the Machine’s source code before it deteriorates. Despite their best efforts, the Machine will experience a glitch in the upcoming new installment.

Titled, “Snafu,” synopsis for episode 2 reveals that during the reboot, the Artificial Intelligence will be having some troubles while supplying Reese and Lionel Fusco (Kevin Chapman) with numbers of dozens of people not actually involved in crimes. It also locks Finch and Root (Amy Acker) and labels them as threats, based on past violent behavior.

In an interview with TV Guide, Emerson teased, “In the course of being hyper-compressed, as it was at the end of Season 4, some damage or crossed wires, if I can use that term, have occurred. And they need to be dealt with before the Machine can be useful again.”

“And of course, it creates a forum for a philosophical battle between Mr. Finch and Root, because they’re collaborating on the reboot and she likes a more powerful, less ethical enemy for Samaritan. She wants it just to go for it… But Mr. Finch will try to hold onto the original concept,” he added.

Executive producer Greg Plageman also hinted that Finch being the initial encoder of the Machine, may try a different route in reconstituting it as it seems to be losing to its villainous counterpart, “What is he going to do differently this time? And how is he going to confront Samaritan when it seems so dominant and so formidable?”

Down the pipeline, the new season also marks the return of Shaw (Sarah Shahi) but it remains to be seen if she will back to her original form, so to speak. The team will catch up with her and discovers what has been happening to her as she spent time with the Samaritan.