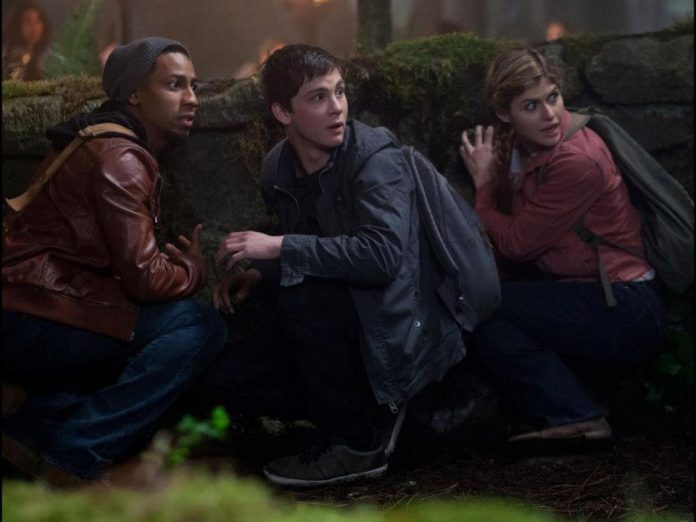 Despite no official plans for a third “Percy Jackson & the Olympians” movie, fans are keeping their hopes up that the “Titan’s Curse” will still get a live-action adaptation even if it is just in the form of a TV miniseries.

The latest reports suggest that The CW is interested in adapting the novel for the small screen platform and that it already has a pre-planned budget for one and a half seasons. A $12 million production cost is already supposedly allotted, coupled with 10-year contract bond offers for its cast. If proven to be true, it appears that the long-term deal might continue even after the third book’s narrative.

“Percy Jackson” author Rick Riordan is rumored to be interested in the new route for his stories with even a couple of character castings already on his mind. Should this eventually materialize, it will follow the “Divergent” franchise’s suit with its movie series capper airing via a miniseries instead of on the silver screen.

The “Percy Jackson” movies technically ended with just two movies after lead star Logan Lerman appeared to be uninterested in a trilogy capper. Back in 2014, while doing the rounds for his movie at that time, “Noah,” the actor straightforwardly told MTV that the “Titan’s Curse” flick was not happening.

“It’s been a great experience for me,” Lerman said of the role that technically opened up a lot of opportunities for him. Nevertheless, the 24-year-old thespian was noticeably uninterested in continuing the franchise. “I was interested in this movie before I even knew what it was. I heard that Darren Aronofsky was making a film, and there [were] potentially two roles that I could play, and I was like, ‘I’m in for either one of them,'” he added.

The two preceding movies from the “Percy Jackson & the Olympians franchise “The Lightning Thief” (2010) and “Sea of Monsters”(2013) both did well in the box office driven by the books’ loyal fan base. Film critics, on the other hand, had given them mixed reviews.