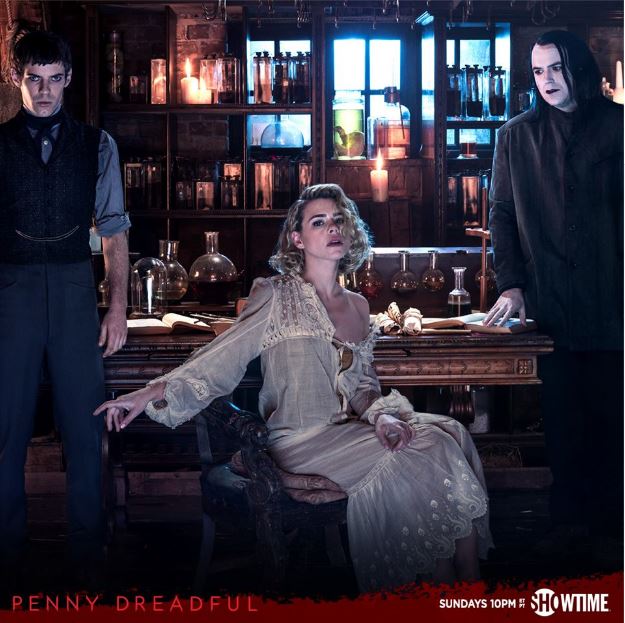 The season 3 finale of “Penny Dreadful” ended with the death of its main character, Vanessa Ives (Eva Green). Though the character’s death shocked viewers, it was expected that there was going to be another installment as fans thought that the series would continue and turn its focus on the other characters. However, the season finale turned out to be the last for the series, as it was always planned that the show will end with Vanessa’s death.

Showtime president David Nevins told The Hollywood Reporter that show creator John Logan has decided that the show has always been about Vanessa Ives.

“John has said three seasons is enough and I think it’s really interesting that we live in this world where every show can have its own rhythm and create its own destiny,” Nevins added.

However, fans think that there hasn’t been closure on the series and many are demanding for another season or two of the hit show. There are currently three online petitions to save the series, and in one campaign on Change.org, it was suggested that the series ends “in a proper manner” through “a limited last season run, a different network pick up, or a standalone ‘Penny Dreadful’ film.”

It was suggested that a fourth season could be possible if the show shifts its focus to other equally-compelling characters such as Catriona (Perdita Weeks), who has become close to Vanessa in the last season. It was also speculated that the location of the new season could take place in an Egyptian setting as another character, Mr. Lyle (Simon Russell Beale), was seen heading to Egypt in the finale.

Meanwhile, Logan is adamant about his decision to end the series his way, as he told TVLine that the decision has been made for quite some time.

“The show, to me, has always been about Vanessa Ives and her struggle with faith,” said the show creator. “I felt like it was the graceful, perfect way to end her story and therefore the story of all the characters.”

'Pretty Little Liars' season 6b spoilers: Is Ezra the one who...