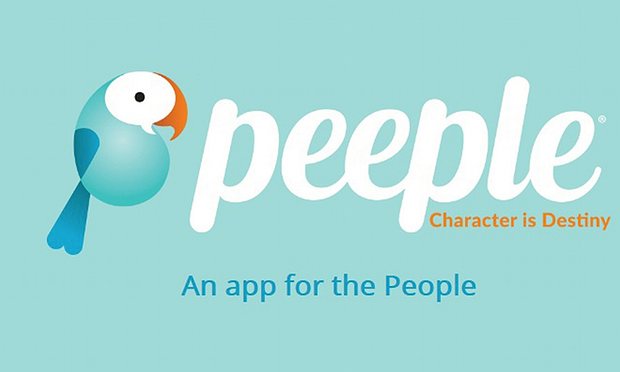 After receiving wide backlash last year in October and subsequently a period of beta testing, Peeple, a people-rating mobile app, was re-launched on Monday. The app, which was described as “Yelp for People,” now has a number of tweaks to its concept which according to The Guardian, is a more moderate version which  hopes to help in spreading kindness and accolades, “where character is your currency.”

The creators said on their website that the Peeple app “allows you to better choose who you hire, do business with, date, become your neighbours, roommates, landlords/tenants, and watch, teach, and care for your children.”

The apps allows users to essentially do a reference check to anyone they can come across with. Users will be able to rate other users of the app in three categories. personal, professional, and romantic.

Initially, the app’s conceptual framework is that users can add people with a Peeple account and be able to give them star ratings. But the catch was that reviews could not be deleted right away and can be posted without the account owner’s permission. However, the reviews would expire within a year, in order to reflect how people’s ability essentially to change for the better. In addition, the user profiles, which were created after double authentication process through Facebook, is permanent and could not be deactivated.

However in October last year, creators of the app, Julia Cordray and Nicole McCullough, received wide backlash from people who think that the app’s concept was absurd. Critics of the app say that the app might foster online harassment and bullying. Additionally, a lot of practical, ethical and legal challenges will possibly arise if the app would gain a significant number of users.

Now, after some modifications, the Peeple app will only allow users to rate others only if permission was given. Additionally, reviews will only be published upon review of initial review as the user can also hide his or her negative reviews. However, a premium service, called a Truth License can be purchased so that users can view all the reviews of a person, including those that were hiddent. Finally, users must post under their real names, to help encourage civility and accountability, and the company says abusive users can be blocked.

However, even with these modifications, some people still feel uneasy with the idea of the app.

On their Facebook page, Peeple responded to one of the negative comments by saying, “You can share the recommendations you receive to build your online reputation in social media. That’s what we mean by Character becomes currency for you. We are not ranking people you write recommendations about them. Try the app to see what it really is about.”

Peeple is available to download for free for iOS in North America. It will be available on Android soon.

'Gears of War 4' news: Game gets positive response at Gamecon,...