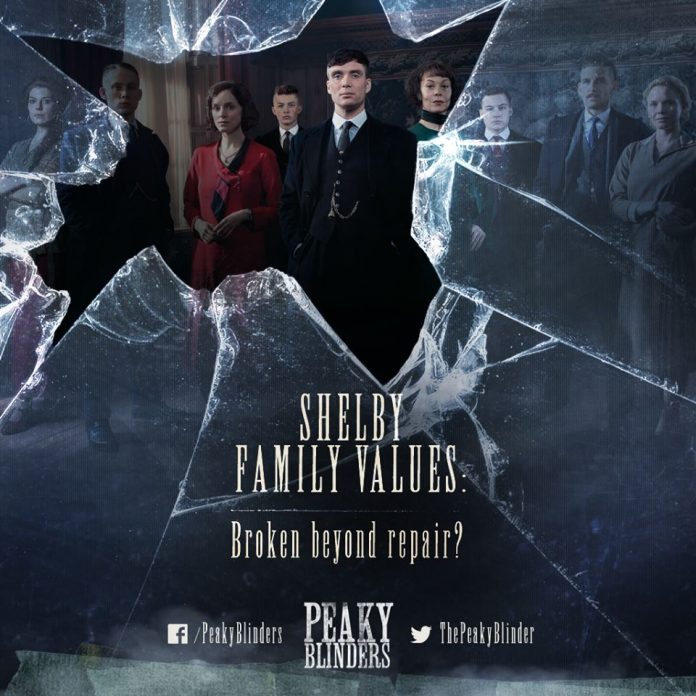 The third season of BBC Two’s historical crime drama series “Peaky Blinders” has recently wrapped up and star Cillian Murphy teases what is in store for the follow up narrative.

He further hinted that it will be interesting to find out what exactly the bigger plan is after he got his relatives arrested, “Who is he going to call? What’s going to happen to the family? Can he ever get that level of trust or love back again?”

Following the cliffhanger ending of the finale, the actor mused that he believes it is not the end yet for the head honcho, “I think he will never stop. Because of what happened to him in the First World War, I think it’s never going to stop.”

He elaborated that Tommy will be the kind of a man who always searches for something despite achieving all the material wealth and some sort of position of power, “I don’t see him retiring with a pipe and slippers, that’s for sure,” he added.

The show has been renewed for both season 4 and season 5. In the press release from the network, creator and writer Steven Knight shared his excitement for the announcement, sharing that he is “genuinely thrilled” at the response the third installment of the series gathered from the audience.

Knight will continuously write all the episodes of the new runs, “This is a real passion project for me, and I look forward to telling more stories of the Shelby family,” he stated.

Season 4 of “Peaky Blinders” is expected to air by May next year, while season 3 is currently streaming in Netflix for the fans in the United States.

'Longmire' season 5 spoilers, rumors: romance between Walt and Vic to...