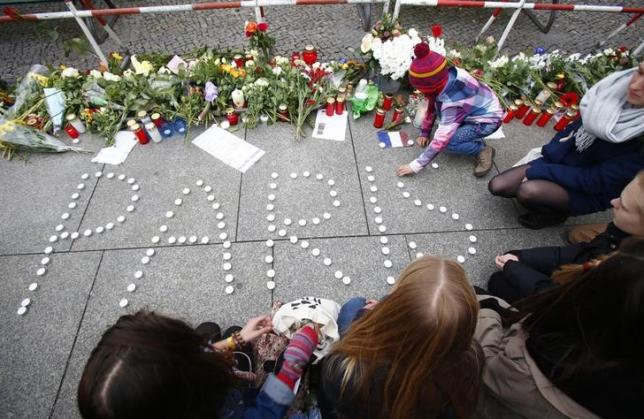 A peaceful Friday night in Paris was shattered by a series of coordinated terror attacks around the city leaving over a hundred dead or injured. France, despite the grief and shock, is determined to get back on its feet and make sure that justice is served.

According to a report by USA Today, three teams of terrorists carried out city-wide bombings and random shootings. Six sites in the city were attacked including Bataclan Concert Hall where the California rock band “Eagles of Death Metal” was performing, numerous cafes, and State de France where a soccer match between France and Germany was taking place.

The most number of fatalities is reported to be in Bataclan Concert Hall where at least 118 people were killed. In a report by the New York Post, four gunmen wearing suicide vests barged through the hall and opened fire instantly killing random concert goers. The black-clad wearers allegedly were screaming, “This is for Syria” and “Allahu akbar” before shooting. The gunmen even detonated the suicide vests they were wearing when police started storming the theater.

As for the attacks in State de France, The Wall Street Journal notes that at least one suicide bomber had a ticket to the soccer game but was not allowed to get in because his explosive vest was discovered during the gate’s security check. While the terrorist was backing away after being caught by the security, he detonated the vest he was wearing which was loaded with explosives and bolts as described by Paris Prosecutor Francois Mollins. French President Francois Hollande was in the venue box watching the game and was rushed to a safer place after the explosion.

Meanwhile, France has reportedly bombed Syrian City of Raqqa Sunday night, the most aggressive attack they have implemented against the Islamic State group which caused the terrorist acts in the City of Lights. The republic also closed its borders to make sure no other terrorists can infiltrate the country.

America's angry voters divvied up by Trump and Sanders: poll

Trump asks Pentagon to hold a military parade in D.C.