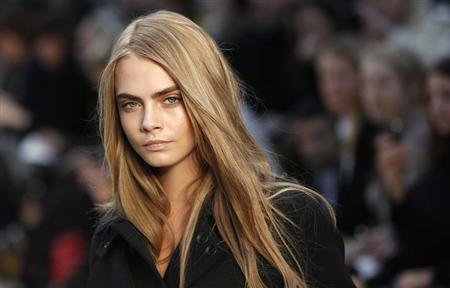 The latest in coming of age films is John Green’s Papertowns and its devoted fan base are in for a treat since some theaters are already screening the film earlier than its slated July 24 confirmed release date. In fact, star Cara Delevigne was recently spotted attending the red carpet premiere of her film at Westfield Miranda, according to The Sydney Morning Herald. The coming of age comedy film discusses a lot of teenage angst and the struggles of growing up in the form of a mysterious road trip marked by a lovely high school senior’s sudden disappearance.

It is not totally expected to tail the success of John Green’s The Fault in Our Stars, but it’s been on everyone’s watch list since its existence was confirmed. It was originally slated for a July 24 global screening date but may come in earlier to some theaters according to The Hollywood Reporter.

The movie is based on John Green’s novel which had the best young adult mystery novel Edgar Award of 2008. The screenwriters of Green’s former film success, Scott Neustadter and Michael H. Weber bring to the big screen the two main characters Quentin Jacobsen and Margo Roth Spiegelmen, played by Nat Wolff and Cara Delevigne.

Quentin also had a supporting role in The Fault in Our Stars, and the ephemereal beauty, Delevigne, is very much adored globally as a fashion icon especially for her famous eyebrows and her ultra-chic persona which will appropriately breathe life into the wild child and popular schoolgirl character in Margo.

Reviews have already been available in some sites such as The Wrap, citing the film as worth watching and an improvement from the weaknesses of The Fault in Our Stars. The Young Folks and other fan sites of John Green’s films are hosting re-reading sessions of the Papertowns novel in keeping with the release date.

'The Flash' season 2 spoilers: Teddy Sears teases identity of the...