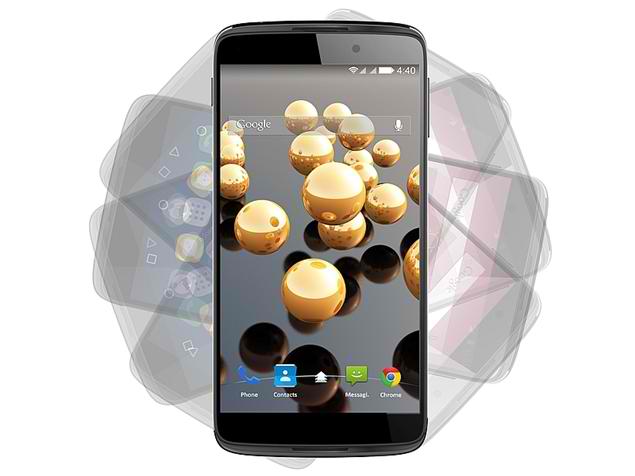 The Panasonic Eluga Switch, according to a report by NDTV Gadgets, was launched in the Indian market for a price of RS 19,990, available only in Gun Grey Metal color.

The Panasonic Eluga Switch sports a 5.5-inch wide display with 1080×1920 Full HD resolution, equipped with Asahi Dragon Trail Glass with Oleophobic Coating on top of it, giving the device’s display panel total scratch protection. The new Eluga Switch runs under a 1.5GHz octa-core Qualcomm Snapdragon 615 chip, along with an Adreno 405 GPU. It packs 2GB worth of RAM, along with 32GB worth of built-in internal storagehowever, there is no support for an external microSD expansion on the device.

As for the camera, it has a 13 megapixels rear camera equipped with a LED flash feature, and an 8 megapixels front facing camera for seflies and video calling.

The Panasonic Eluga Switch boots on Android Lollipop 5.0, with FitHome UI running on top of it. The device is powered by a 2910mAh battery.

“The Eluga Switch does exactly what it was imagined to do, offer two vertical screen orientations in one handheld device,” said Pankaj Rana, Business Head of Mobility Division for Panasonic India during the launch event of the Panasonic Eluga Switch. “A user can effortlessly ‘switch’ between an upright and inverted smartphone. The Switch is the epitome of consumer preferences, designed by keeping into consideration extensive customer feedback and expert technology.”