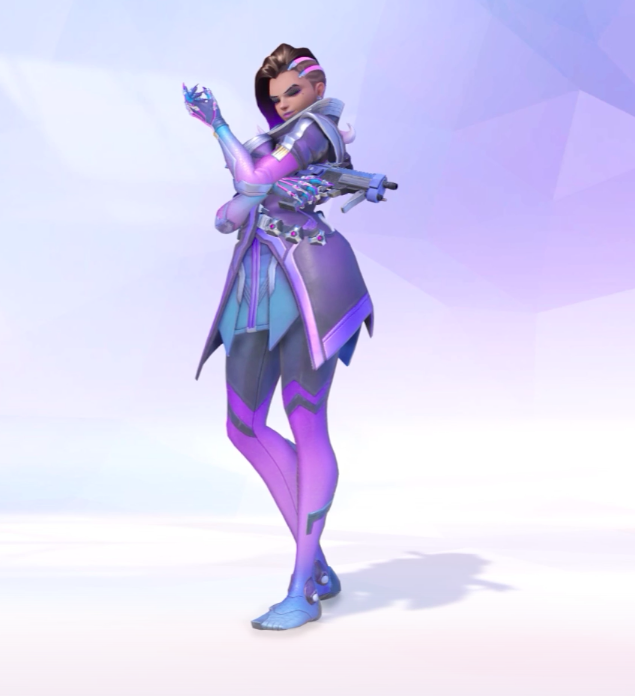 Blizzard Entertainment recently released the much-awaited update 2.0 to “Overwatch” featuring a new game mode, massive changes to its roster of characters and the introduction of playable hacker Sombra.

According to the official website, Sombra is an offensive character with debilitating attacks and stealth abilities that enable her to make powerful infiltrations. Her hacking can disrupt enemies, making them easier to be defeated. Meanwhile, her EMP provides the upper hand against multiple enemies at once. She can also Translocate and camouflage herself using Thermoptic Camo for a short period of time. She is equipped with a fully-automatic Machine Pistol that can fire short-range.

Mic Network notes that although not listed, she also has Opportunist ability that allows her to see enemies through walls when they have less than half their health.

In addition, the new patch also brings character balances across the board. These include the elimination of speed buff for Ana’s Nano Boost; the cost of D.Va’s Call Mech ability has been marked down by 20 percent, her health increased by 100, and movement speed has been upped by 25 percent; Lcio’s Amp It Up was decreased by 10 percent; Mei’s ultimate, Blizzard, has been increased by 15 percent; and Mercy will regenerate health when she avoids taking damage for one second.

Moreover, Pharah’s rocket launcher damage is up by 13 percent; Soldier: 76’s pulse rifle’s bullet damage is increased by 20 percent; Torbjrn’s Scrap is now automatically generated over time; Widowmaker will no longer get damages from her own Venom Mine and; Zarya’s power gained from both of her barrier abilities is now down by 20 percent.

The developers also highlighted the introduction of a new feature, Arcade mode, and the new arena map called “Ecopoint: Antarctica.” In the Arcade mode, players can choose from regularly rotating game modes such as 1-on-1, 3-vs-3, brawls and special rulesets of “no hero switching.” Meanwhile, the new map includes more exciting adventures following the journey of climatologist Mei-Ling Zhou after waking up from being cryogenically frozen.

Blizzard also announced the kick off for season 3 of Competitive Play which will start on Nov. 30 at 4 p.m. PT or 7 p.m. ET.