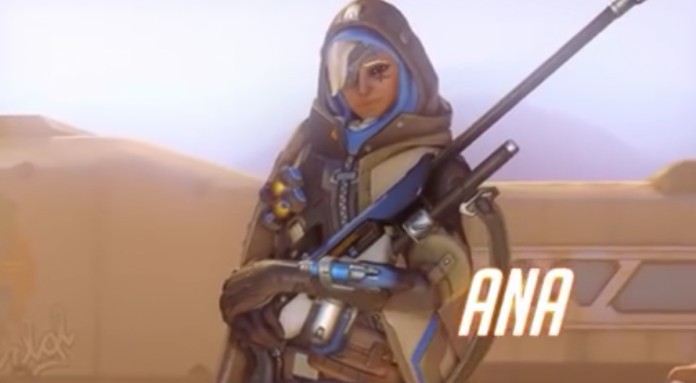 The first season of “Overwatch” was launched earlier this year, and Competitive Play will be returning in a few days. Fans are now looking forward to how the next installment of the multiplayer first-person shooter will roll out, and according to reports, season 2 will feature a lot of changes designed to make the game better and more exciting than ever.

In the first season, Competitive Play focused on a skill rating between 1 to 100 that increased or decreased based on a player’s performance. Players were also rewarded with special icons and currency to buy golden weapon skins based on their rating, and while gamers liked the concept at first, some problems began to emerge due to the ratings. Now in Competitive Play season 2, gamers will have two separate ratings to determine their placement.

The regular scale rating of season 1 will be back and it will now reflect a player’s skill in-game. But instead of 1 to 100, players will be rated from 1 to 5,000 in order to determine how each match one plays affects the specific rating.

“Overwatch” Competitive Play season 2 will be launched on Sept. 6 for PlayStation 4, Xbox One, and Microsoft Windows.

'The Winds of Winter' release date: Draft rumored to have been...