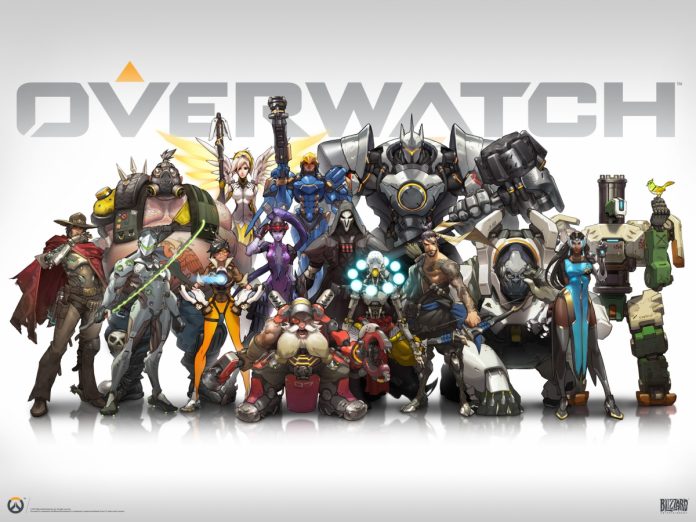 The “Overwatch” Community is getting one final gift from game company Blizzard for the holidays. Players who log in until Jan. 2, 2017 will get five free loot boxes they can use to get items and skins.

Sadly, Blizzard has not yet revealed the loot drop percentages from the varying loot box rarities, as reported by iTechPost, but having five of them is pretty sweet. After all, getting a purple epic item is a high possibility, and a legendary drop is more plausible. There is more chance for players to get Mei-rry Mei, Jingle Tracer, Santaclad Torbjorn, Nutcracker Zenyatta and Yeti Winston skins.

Thankfully, Blizzard has been speeding through stuff during the Holiday Season, resulting to fans having a lot of new content that they can enjoy. Kicking off the Winter Wonderland event was the first, which added a loot box type with over a hundred items used for customization.

After that, the remake of Symmetra made her a force to be reckoned with a microwave juggernaut found in almost any game. Also, they released a lore-heavy holiday comic that gave fans a taste of holiday joy. Finally, a “Year in Review” video from “Overwatch” director Jeff Kaplan gave fans a taste of the game’s plans for the future.

In the near future, though, a new map called Oasis will be released, as well as a patch that will balance the characters. As such, “Overwatch” has become one of the games that never sleeps.

“Overwatch” is currently available for the PC, PS4, and Xbox One.