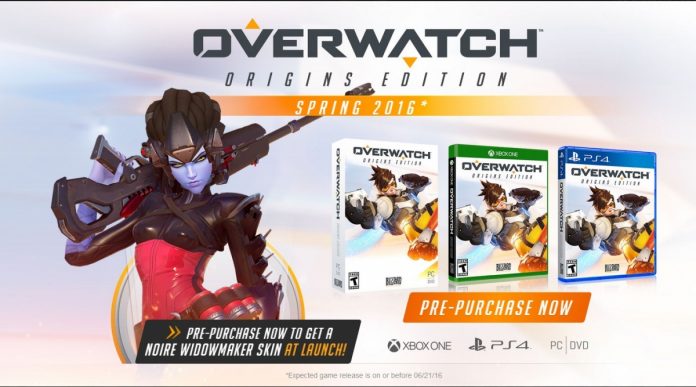 Upcoming team-based shooter “Overwatch” is arriving on PC and current-generation consoles on May 24, according to game developer Blizzard Entertainment. Confirmation of the release date came after the date was inadvertently leaked through two ads on IGN. According to a Tech Times report, one ad indicated that pre-order was already available and that it will grant early access on May 3 to an open beta scheduled for May 5. The other ad showed the release date of the game to be May 24.

Details about the game’s open beta were likewise confirmed by Blizzard, according to an IGN report. Players on all three platforms can play for free during the open beta, which is happening from May 5 to 9. In addition to this, players who pre-order the game for PS4 or the Xbox One will be able to get early access to the open beta two days earlier than those who don’t.

“Overwatch” will be available for retail starting May 24. A digital-only version of the game will be sold for $40.

A collector’s edition, which is on limited release, was also announced. Costing $130, it will include the game’s soundtrack, a “full-color visual sourcebook,” and a statue of one of the characters, Soldier: 76, who is the alter ego of Jack Morrison, a former commander of Overwatch.

Another edition of the game that is available is the “Origin Edition” which costs $60. Those who pre-order this edition will get free skins for five characters: “Blackwatch Reyes” for the Reaper, “Strike-Commander Morrison” for Soldier: 76, “Overgrown Bastion, Security Chief Pharah and Slipstream Tracer.” These skins are supposedly a reflection of the characters’ colorful pasts.

In addition to these skins, the “Origin Edition” also includes “Overwatch-themed content” for other Blizzard Entertainment, examples of which include a Tracer hero in “Heroes of the Storm” and a Baby Winston “World of Warcraft” pet, among others that Blizzard has yet to reveal.