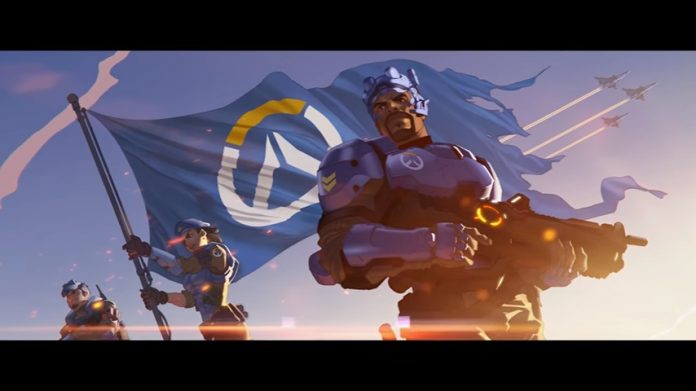 Despite Blizzard Entertainment’s silence over the much-awaited release of downloadable content for “Overwatch,” players predict that a new character may be revealed at the start of November.

According to Reddit users who reportedly discovered clues, Sombra will be unveiled during the game’s next patch update expected to arrive this Nov. 1. The players apparently converted Mayan numbers into Morse code before discovering a new web page with a message from the character herself.

The message when translated reads, “The moment has come. The emails have exposed the truth about Portero. The uprising has started and the people of Mexico is with us. It is the moment to Strike. We will take over his 11/1 event and we will strike him. I need you to do one thing. Get access to the Security Chief Email and search for a way to help me with the attack. He might contact Portero soon. I have changed his password to d0r*NuLw9.”

For the uninitiated, Sombra is known as one of the world’s best and notorious hackers. She lost everything during the Omnic Crisis and worked with the Los Muertos gang in Mexico. She went underground after gaining too much recognition and was then recruited by Talon. Some believe that she could appear during BlizzCon 2016 on Nov. 4 to 5, as there was an alleged leaked image of a Latina woman sporting a wild hairstyle, a purple trench coat and an Uzi-like submachine gun.

On a related note, some players are said to be not happy with the current reporting system which is an in-game player-reporting tool. VG247 shares that the method makes it very easy to point fingers at someone simply not liked or enemies being discourteous. As a result, the player in question gets his account “silenced,” disallowing them to use voice chat.

In a thread on the game’s forums, many players have given their opinions on how it can be improved, to which game director Jeff Kaplan agreed that something is needed to be done.

“It’s going to take some time for all of the changes we want to do to get implemented. But starting in Patch 1.5 you’ll start to see the early beginnings of change to the reporting system. More changes will come in subsequent patches,” he explained.

“Overwatch” is available across platforms such as PlayStation 4, Xbox One and PC.