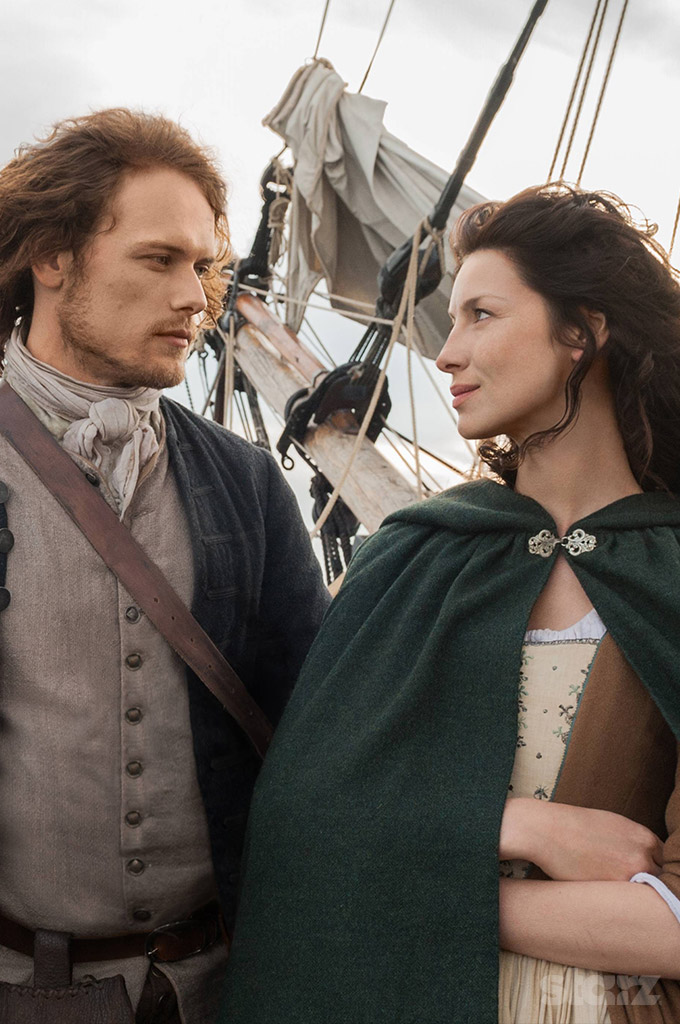 Just a couple of days have passed since the month of March commenced, but avid viewers of the “Outlander” series already wish it was April. After all, come April 9, the time-traveling, historical fiction drama series returns to the small screen to entertain its loyal viewers once more with its season two premiere. With the return of the show just around the corner, more and more speculations as to how the love between Claire (Caitriona Balfe) and Jamie (Sam Heughan) will play out following the traumatic events that happened in season one excite its fans.

In her interview with TV Guide, Balfe reveals that while it is true that Frank (Tobias Menzies) pales in comparison to Jamie in terms of getting her character’s attention, Frank is worth the admiration as he takes back the woman he really loves despite her circumstances.

“The tragedy of that relationship is that Frank really loves her. People bash on Frank, but the poor guy gets this woman back that he loves and she’s pregnant with another man’s child. She tells him that she’s never going to love him again and that’s very tragic,” the actress reveals in her interview with TV Guide.

On the other hand, Balfe says that the link between her character Claire and Jamie is something that is meant-to-be, claiming that it is bigger than the two of the characters combined.

“When Claire and Jamie meet each other, that’s a very equal love… that’s the true soulmates,” she says.

Meanwhile, the first episode of “Outlander” season two is titled “Through a Glass, Darkly.” Cartermatt noted that the episode title was lifted from the Bible, specifically from 1 Corinthians 13:12.

As the Bible passage is interpreted as finally understanding earlier unfavorable circumstances and why they happened, could it be that this upcoming episode will feature Jamie recovering from the trauma that followed the abuse he experienced in the hands of Black Jack and finally having a clearer perspective?

The only way to find out is to tune in to STARZ on April 9 as “Outlander” season two premieres.

'One Punch Man' season 2 updates: Will Garou be the main...