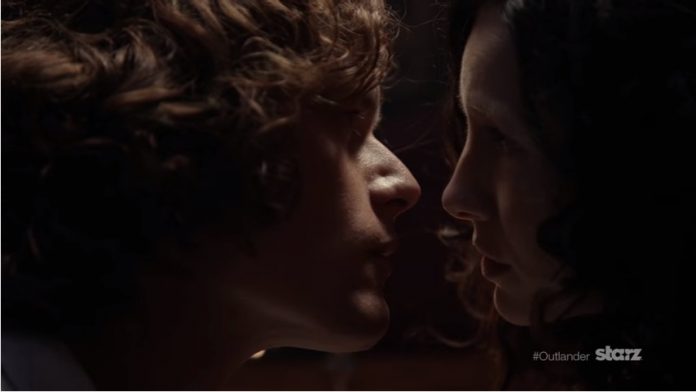 The time traveling-themed romance series “Outlander” has been ordered by Starz to do a third installment after the show’s widely successful season 2 run. Reports suggest that since the series is based on the “Outlander” book series by author Diana Gabaldon, the following season will be true to the events of the “Voyager” book of the “Outlander” franchise.

Reports also say that the World War 2 nurse Claire Randall, played by Caitriona Balfe, and the swashbuckling combatant Jamie Fraser, portrayed by Sam Heughan, will finally cross paths once again after a failed attempt in preventing a huge war from happening in the previous season.

For those who are not in the know, the couple migrated to Paris in hopes of foiling the so-called Jacobite Uprising by disrupting the resources that the King of France was supplying to its instigator Charles Stuart (Andrew Gower). Jamie, on the other hand, befriended the latter in an attempt to influence Charles not to continue with his plans.

Claire soon discovered that Jonathan “Black Jack” Randall (Tobias Menzies) was still alive which she, later on, told to Jamie. As soon as Black Jack stepped foot in Paris, Jamie challenged him in combat. Nonetheless, Claire had a miscarriage which resulted in an unsuccessful attempt in stopping the impending war.

Moreover, now that the two main protagonists are about to meet once again after decades of being apart, fans of both book and TV series are expecting that the couple will start anew and get to know each other again since a lot has happened between them while they were apart.

There are also reports that an older Lord John Grey (Oscar Kennedy) will enter the fray in season 3 and could have an intimate scene with Jamie. However, this speculation has yet to be confirmed and should be taken with a pinch of salt.

Meanwhile, fans will have to stay tuned for the latest developments about “Outlander’s” third season.

'The Bachelor 2016' spoilers: Amanda will be sent home after hometown...