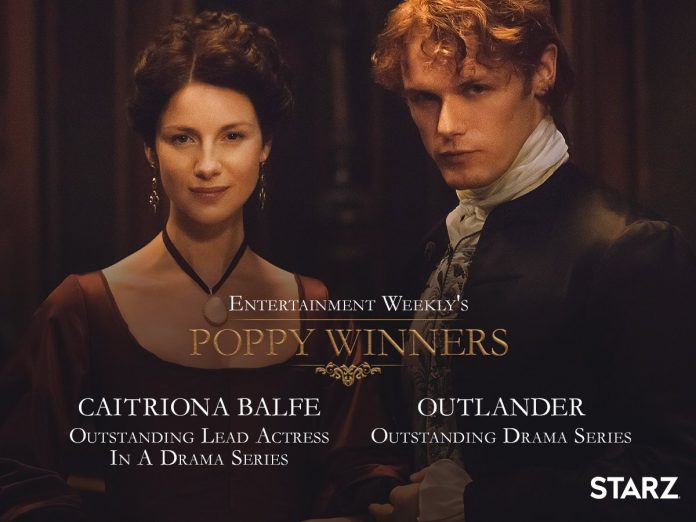 Fans will get to meet two pivotal characters in the highly anticipated season 3 of Starz’s period drama “Outlander.”

According to Variety, the network has tapped “The Hobbit: The Battle of Five Armies” actor John Bell and “Waking the Dead” star Wil Johnson for the important roles of Young Ian Murray and Joe Abernathy, respectively.

Young Ian will join Jamie Fraser (Sam Heughan) during the 18th century as his nephew, the son of Ian (Steven Cree) and Jenny (Laura Donnelly). He is described as a tall, gangly Scottish boy with a heart of gold, a stubborn streak and a penchant for getting into trouble. He is said to be more similar to his uncle who is adventurous and full of charm.

The viewers will see his journey from being a gawky boy to becoming a formidable man. The actor shared his excitement for nabbing the part, saying on Twitter, “Wow… the outpour of love for #Outlander is incredible. Thank-you all, I can’t wait to bring Young Ian to life!”

On the other hand, Joe lives in Claire’s (Caitriona Balfe) world during the 20th century. He is defined as a fellow doctor in training whom she befriends in medical school. He is intelligent, charismatic and a loyal confidant. Since they live during the Civil Rights era, when the medical field was dominated male and white practitioners, the two will bond in over their experiences.

In comparison to season 2’s arc, “Dragonfly in Amber,” the upcoming events based on Diana Gabaldon’s “Voyager” novel are expected to only have few tweaks in the show’s adaptation.

In an interview with Deadline, showrunner Ronald D. Moore revealed that the third book is more straightforward when it comes to the narrative which makes it easier for the writers to translate it to the small screen.

Season 3 of “Outlander” is expected to premiere sometime in 2017.

Outlander Season 2: fans can get ultimate collection box for season...

Kate Middleton pregnancy rumors: Duchess of Cambridge may not be having...