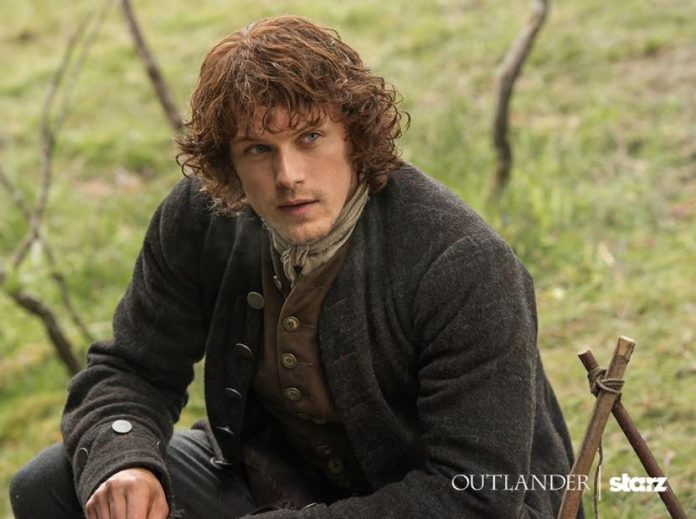 Showrunner Ronald D. Moore recently dished on his plans regarding production of the upcoming season 3 of Starz’s period drama “Outlander.”

During the first two installments, the cast and crew had been filming on the Highlands of Scotland no matter what the weather brought them. They even created a fictional Parisian city for the sophomore season. However, since the third run will cover Diana Gabaldon’s novel titled “Voyager,” fans are said to be wondering how the adapted television show will feature the characters trudging the North Atlantic waters to their next destination in the Caribbean.

In an interview with Entertainment Weekly, the executive producer said, “Our home base will always be Scotland. We’re looking at various options for where to shoot the ships and where to find tropical beaches and jungles to play the Caribbean section of the story.” He admitted that filming on the tide is always a daunting task for any show, but he is confident that they will be able to make it through.

“Hopefully, we’ll find a place that has both things at once so we’ll only have to make one big trip for the company,” Moore continued, adding that since his own production company is called Tall Ship, the next chapters in the franchise is “going to be a lot of fun” for him.

Moreover, during a correspondence with a fan on Twitter, Moore revealed that they have yet to scout for possible locations as the scenes with waters will not be tackled during the early parts of the season. When asked if they may head to Cape Town in South Africa similar to the network’s other show titled “Black Sails,” he replied, “Still considering our options in terms of where to shoot the ships.”

The series is currently shooting episodes 3 and 4. Season 3 of “Outlander” is expected to arrive sometime in 2017.