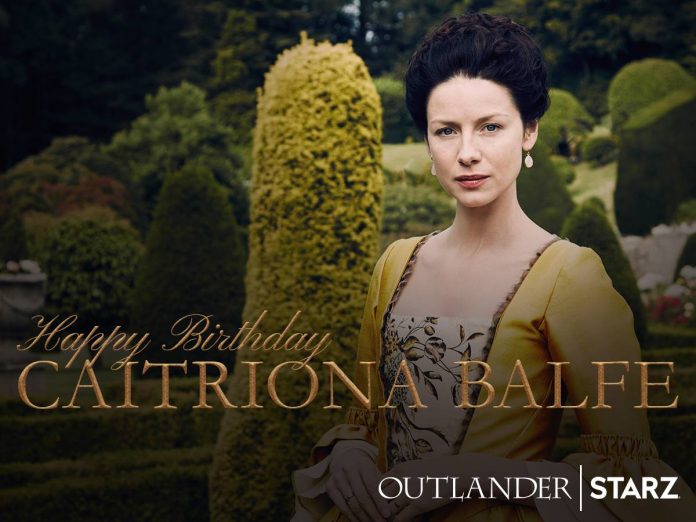 Another pivotal character will make her debut in the upcoming season 3 of Starz’s period drama, “Outlander.”

According to TV Line, the network has tapped British newcomer Lauren Lyle for the role of Laoghaire’s (Nell Hudson) daughter, Marsali. She is described as an 18-year-old, high-spirited lady who has a rebellious and romantic mind of her own.

She apparently knows what she wants and goes after it regardless of her reputation and the rules of propriety. As the narrative based on Diana Gabaldon’s third “Outlander” novel “Voyager” progresses, so does her importance in the story.

Moreover, she will be joined by another new cast member, Csar Domboy who will play the part of an older Fergus. It can be recalled that he is the French pickpocket who had been adopted by Jamie (Sam Heughan) and Claire (Catriona Balfe) in the previous installment.

The character was previously played by young actor Romann Berrux. Since the new installment will involve a time jump, the fans can expect to see the mature version of the boy who has an undying devotion to the Frasers. Despite his unconventional upbringing inside a brothel, Fergus is said to have grown up into a charming, devilishly handsome man with a strong sense of loyalty and decorum. In the books, he has a romantic connection with Marsali.

“I can’t even explain how proud and excited I am about joining the #outlander family. Thanks to the Outlander’s fans for all their greetings. I swear I’ll do my best to be worthy of this amazing show playing Fergus. And worthy of your support too. Thanks guys,” Domboy wrote on Instagram.

On a related note, the soundtrack for season 2 has been released recently. E! Online shared that it includes “Faith,” which was featured in the heartbreaking midseason finale while Claire dealt with her miscarriage. The entire album will be available on Amazon and iTunes starting Oct. 28.

“Outlander” season 3 is slated to hit the small screen sometime in 2017.