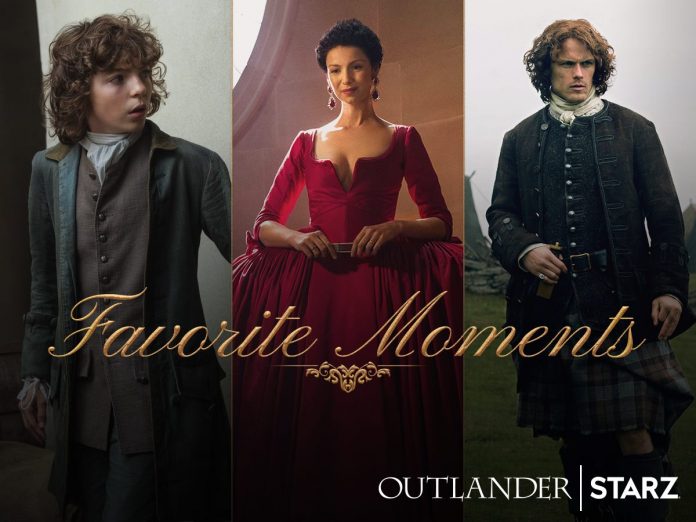 The mystery of who will be playing Lord John Grey has been solved as a new cast member is set to make his debut in the highly anticipated season 3 of Starz’s hit period drama “Outlander.”

According to Entertainment Weekly, the network has tapped Australian actor David Berry for the pivotal role of Grey. Based on Diana Gabaldon’s third novel “Voyager,” he is a former British soldier who became the governor of Ardsmuir Prison. He will have a dubious friendship with Jamie Fraser (Sam Heughan) after the latter is incarcerated following the rebellion.

The official description of the character reads, “He’s a steadfast and honorable British subject, torn between a finely-honed sense of familial duty and a strong moral compass of right and wrong. He is boyishly handsome with an upper class rearing the consummate gentleman. However, a scandal from his past has relegated Lord John to an undesirable position as governor of a desolate prison in Northern Scotland.”

It remains to be seen what exactly the scandal was. The 32-year old star is said to already be in Scotland preparing to shoot his scenes.

The new run will pick up immediately after season 2’s events that saw a pregnant Claire Randall (Caitriona Balfe) traveling through the stones and back to her current time in 1948. Now that they are separated by many years, the two have to find their way back to each other.

Claire will also be dealing with the fallout from her marriage with first husband Frank (Tobias Menzies). Meanwhile, back in the 18th century, Jamie suffers from the effects of his loved one’s absence and the aftermath of the Battle of Culloden.

An exact date for the release of “Outlander” season 3 has yet to be announced but it is expected to premiere sometime in 2017. The series has also been picked up for season 4 and it will be based on Gabaldon’s fourth book titled “Drums of Autumn.”