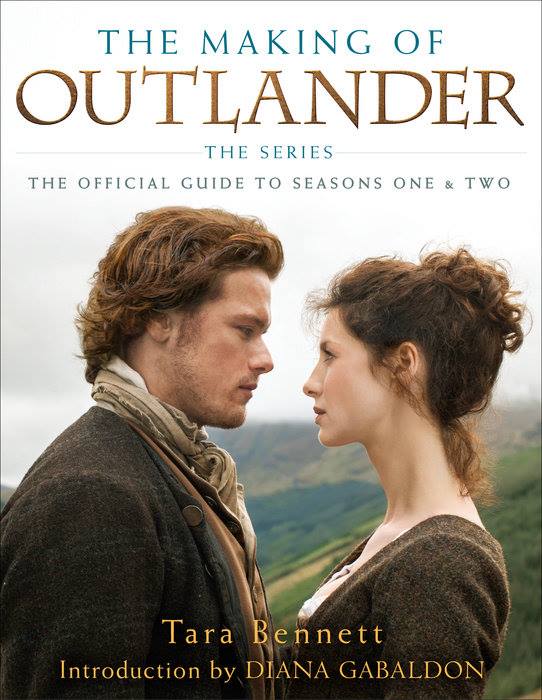 Caitriona Balfe recently dished on what fans can expect from her character Claire’s reunion with Jamie (Sam Heughan) in the much-awaited season 3 of Starz’s period drama, “Outlander.”

It can be recalled that back in the sophomore run, the couple got separated by different time periods with Claire going back to the present time in Boston. On the other hand, Jamie stayed in the 18th century while the Battle of Culloden was in full swing.

Talking to Vanity Fair, the actress revealed that she is aware that fans are looking forward to their reunion at the print shop based on Diana Gabaldon’s novel series; although, they apparently have not filmed the said scene yet.

“I think the writers are well aware that they have to do the fans right. There’s Jamie and the cave, and I think there’s a lot of Claire and Brianna stuff that fans are looking forward to as well,” she said.

When it comes to her role as a mother to 20-year-old Brianna (Sophie Skelton), Balfe mused that Claire had to become very professional. She also had to put her “sexual, romantic side” away for decades. However, when she gets back to Jamie, it will be like the first time when she met him “because that’s when she really, I think, first came alive.”

Asked if it means that there will be less intimate moments in the new installment, the actress revealed that it will not be as scarce as the last season. “There will be some other sex going on. I think to really let the reunion and everything that’s going to happen once Jamie and Claire see each other, I think it’s really special,” she teased.

In a separate interview with the publication, Heughan shared that filming without his co-star feels “like having a death in the family.” He explained that the third run seems like a different show since it is hard to separate himself from his character. With Claire and Jamie living apart with the belief that the other is dead, he hopes that when they reunite again the moment will be very special.

Season 3 of “Outlander” is slated to premiere in April 2017.

'The Winds of Winter' release date: Rumored May launch denied by...