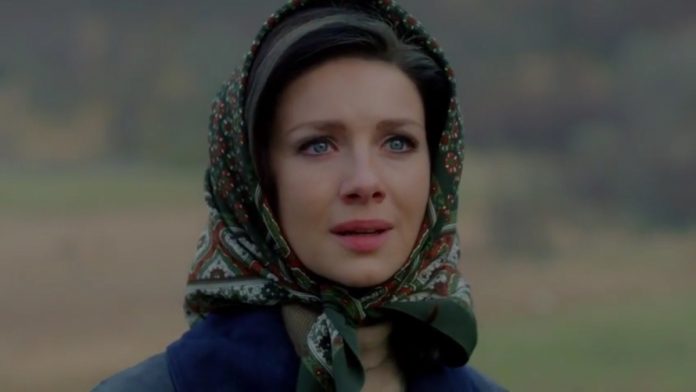 “Outlander” has been forthcoming with what fans can expect from the show’s third season. Without getting into specifics, it has been maintained that while Jamie (Sam Heughan) and Claire (Caitriona Balfe) will have their reunion sometime in the installment after two decades of being apart, fans will have to suck it up with the two living their separate lives.

In the midst of their separation, the period drama will once again tap into their time-traveling narrative to feature Claire during those years living in normalcy with Frank (Tobias Menzies) and Brianna Sophie Skelton) in the United States.

Despite not having Jamie in her life at that point, Balfe told Vanity Fair that fans will instead be treated to a world with Frank, her very understanding modern-day husband who thankfully is nothing like his ancestor, Black Jack (played by Menzies as well).

Truthfully, Frank is not really a hateful character which is why expanding his story a bit more in “Outlander” season 3 compared to its novel counterpart, “Voyager,” is totally understandable. It also serves as a great plot device making Claire and Jamie’s eventual reunion much more impactful.

That being said, fans are still very much looking forward to what would be the star-crossed lovers’ meeting following a very emotional goodbye in Craigh na Dun.

Balfe teased that their reconnection will be very passionate. This is good news for fans who immensely missed the two’s impressively filmed love scenes during season 2.

“I definitely heard that they missed a lot of the intimacy between Jamie and Claire, which I think we were sort of expecting. I think even Sam and I sort of missed especially in the beginning because it was so heavy on the politics I think we were all missing those more intimate moments,” the Golden Globe-nominated actress spilled. “There will be some other sex going on. I think to really let the reunion and everything that’s going to happen once Jamie and Claire see each other, I think it’s really special. Maybe they’ll have to wait a little bit, but I don’t think it’s going to be as scarce as last season, shall we say?”