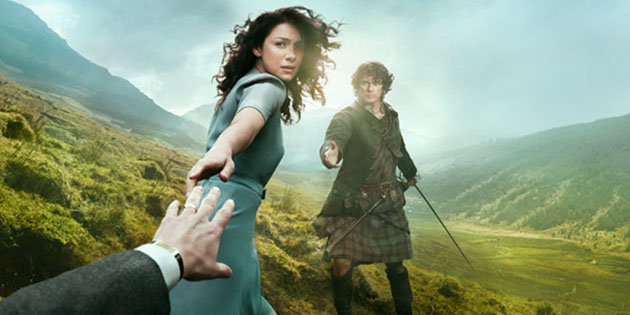 The second season of the hit fantasy-historical series Outlanders is promising a new world for the show’s fans.

In addition, two new characters will be joining the cast of Starz’s highly successful series.

According to the Inquistr, Stanley Weber and Robert Cavanagh will be playing two new characters, Jared Fraser and Le Comte St. Germain.

The Inquistr further reported that Jared Fraser is a Jacobite wine merchant with whom the main characters James Fraser and Claire Beachamp Randall Fraser will be living with in Paris during the second season run.

An article at Entertainment Weekly described Le Comte St. Germain as a member of the French Court, who is also rumored to be a practitioner of the occult.

In addition, the second season will take the fans of the show away from Scotland and into the bustling world of Paris just before the Jacobite rebellion.

The show’s executive producer Ronald Moore had earlier told E! News that the second season will take place in Paris.

“They’ll go to Paris in fact, and they’ll try to change history. They’ll try to stop the Jacobite rebellion, so they’ll meet Bonnie Prince Charlie, a real historical figure. They’re going to live in Paris,” Moore had said during the interview.

Moore added that the new season will be “a completely different show.”

Explaining the change in setting, Moore said that Paris is simply a “great setting” for this chapter of the series. The new setting will expose the two main characters to a whole new environment that is “much more political … more conspiracy… much more lies and gossips and double dealing in Paris salons and so on”.

Moore added that the story will still be connected to the two characters’ home country of Scotland.

“It’s all setting the stage for the Jacobite invasion of Scotland, and will history repeat itself,” the show’s executive producer concluded.