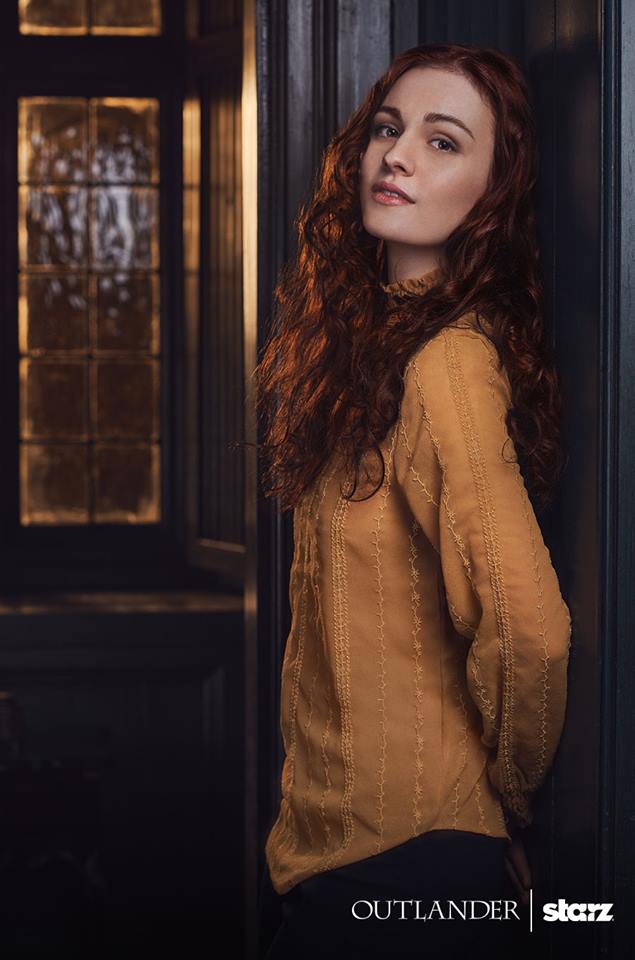 The guessing game on who will play the character of Brianna for season 2 of Starz’s hit periodical series “Outlander” is finally over, as the network announced the actress who grabbed the major role.

According to The Hollywood Reporter, the so-called “Breewatch” has ended with Sophie Skelton joining the cast as the adult daughter of lead characters Jamie (Sam Heughan) and Claire (Catriona Balfe).

Brianna is described in the original source materials as a redheaded, beautiful woman who is strong-minded and intelligent beyond her age. She is said to have inherited traits from both her mother and father, with her scholastic mindset and healthy dose of stubbornness.

Aside from Skelton, Richard Rankin has been previously revealed as another newcomer to the show. He will portray the adult version of Roger Wakefield. He is the son of Reverend Wakefield and teased to have important connections with Brianna.

Meanwhile, with the production of season 2 almost wrapping up, Heughan and Balfe starred in a promotional video where they answered questions from the fans.

When asked if why the horses love Balfe more, “Because she feeds them mint all the time, not just her horse but my horse so blatantly they’re gonna like her,” Heughan humorously answered. Another fan inquired about how they deal with weather in Scotland, “You don’t deal, you endure,” Balfe said.

Heughan was then questioned if he will cut all of his hair once shooting for “Outlander” is over to which he replied with a seeming tease, “Yes, I would love to cut my hair. I think it’s an integral part of Jamie. Would have been nice to play it in the show, maybe somehow, somewhere.”

Season 2 of “Outlander” is slated to air sometime in April, with Jamie and Claire moving to Paris and Versailles.

'Penny Dreadful 3' cast news: appearances to be made by Dr....