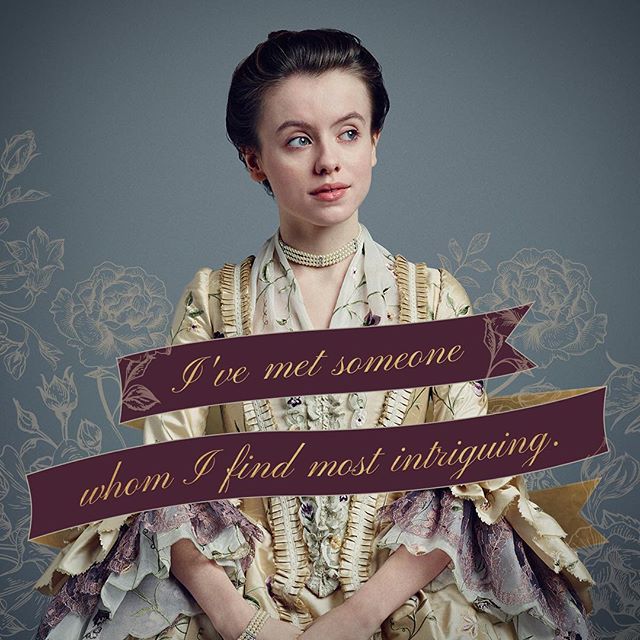 Fans of “Outlander” are only days away from seeing the premiere of the time travelling TV series. On top of the brand new setting, a plethora of new faces will also make their debut in the show’s sophomore year that will expectedly bring brand new depth to its story.

One of the new cast members is actress Rosie Day who is slated to play Mary Hawkins, the baronet’s daughter who is in the verge of an arranged marriage to a much older French nobleman.

In an interview with Female First last month, the 21-year-old actress talked about her upcoming role in “Outlander” season 2.

“Mary is very sweet, innocent, and shy fifteen-year-old. Jamie and Claire the central characters go to Paris where they discover that she is being sold into an arranged marriage and needs help getting out of it. Claire adopts her and takes her under her wing,” she shared.

The actress added that Mary’s encounter with Claire (Caitrona Balfe) will mark her character’s growth from a young girl to a full grown woman.

“It was really lovely to play. The series is full of romance, war, and torment; it is very dramatic but it is great.”

“They are restrictive in a totally different way than the costumes I wore for season one. It is a two-fold dilemma: I think Claire was excited to finally have the opportunity to explore her femininity but wearing such restrictive outfits put her in a different place as a woman,” the 36-year-old Irish actress said.

Although Balfe is enamored with wearing such pretty ball gowns, she admitted that it sometimes becomes difficulty moving while on set, especially as she was also not allowed to eat anything while wearing them to prevent any spills and accidents.

For fans who can no longer wait for “Outlander” to be back on April 9 to see the new costumes, Scotland Now collated a series of tweets from show’s production designer John Gray Steele revealing beautiful set pieces.

“Outlander” season 2 will continue to follow Jamie (Sam Hueghan) and Claire’s journey as they travel to Paris to prevent the Jacobite rising by exposing the pretender Charles Stuart (Andrew Gower).