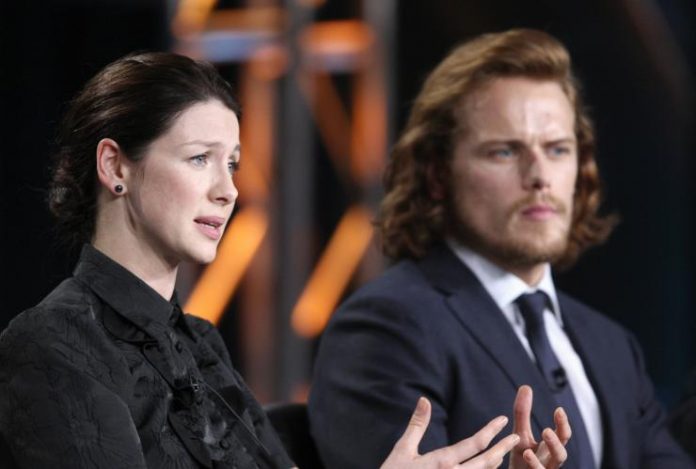 McTavish plays Dougal MacKenzie, War Chieftain of the Clan and uncle to the main character, Jamie. Described as an unpredictable person, MacKenzie has been seen in season one both as a passionate patriarch and a ruthless, ambitious individual who is capable of doing “unimaginable” actions including manipulation.

The actor recently appeared at the Fan Expo over the weekend, and explained why his character cannot be classified as either an antagonist or a protagonist.

“He’s a great character because he is complicated,” Enstarz quoted the actor, who appeared in Peter Jackson’s The Hobbit films, as saying.

“[H]e also has this love for Jaime – even while he’s plotting to kill him, he saves him,” McTavish explained, adding that MacKenzie, despite his ruthlessness, is also capable of compassion.

In the end, the character has his own agenda, which is to restore the Stewart monarchy to power in Scotland.

The second season is in the middle of filming, and the production is currently in search of an actress to play Brianna, the daughter of the protagonist Claire with Jaime.

According to the International Business Times, footage from the ongoing audition has surfaced online showing several applicants acting out scenes from Diana Gabaldon’s books, on which the series is based. One of these scenes, the IB Times said, shows Brianna teaching Jamie how to wear a hat to disguise him from British soldiers.

There were also scenes between Claire and Brianna that were tried out during the audition, the article added.

A newspaper in Scotland has also called for the casting of local actress Karen Gillan for the role, the Radio Times said.

There has been no news clarifying if the production has found their actress for Claire, the Christian Post said.