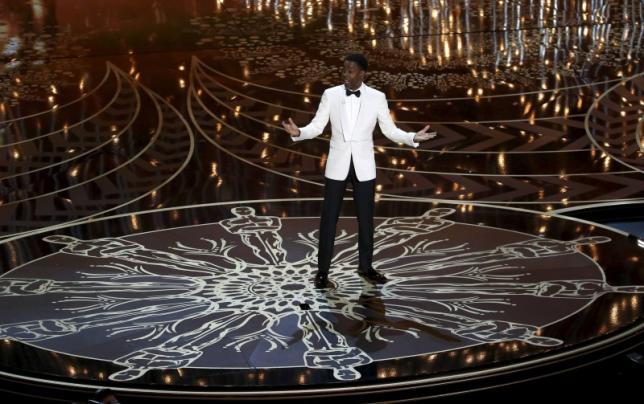 The 88th Annual Academy Awards, hosted by Chris Rock, was where many stars gathered on Sunday. It was also where many well-deserved awards were given, starting off with Leonardo DiCaprio’s sought-after Best Actor trophy, “Mad Max: Fury Road” bagging a total of six major and minor awards, and “Spotlight” being heralded as this year’s Best Picture.

The film “Spotlight” won the Best Original Screenplay award while the Best Adapted Screenplay went to “The Big Short.” Disney-Pixar’s “Inside Out” bagged the Best Animated Feature film trophy while the Best Foreign Language Film went to “Son of Saul,” a Hungarian film.

The complete list of this year’s annual Academy Awards nominees and winners may be viewed from the official Oscars website.