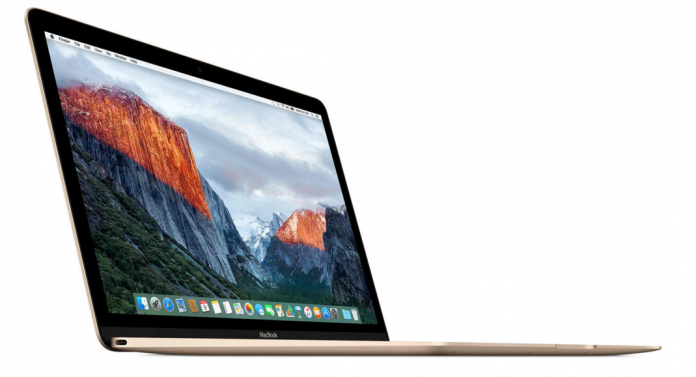 The new and upcoming version of the Mac OS X, El Capitan, is said to be coming very soonas the latest beta release is reported to have very minimal issues, suggesting a release date soon.

According to a report by Yibada, the final and public release of the OS X El Capitan is rumored to be coming on Black Friday, along with possible simultaneous releases of either the new MacBook Pro 2016, or the MacBok Air 2016.

With the most recent version of the beta for El Capitan, previous issues of crashing, which was found in older beta versions, have seemingly been fixedwhich is why the rumor mill is now talking of a possible release coming soon now.

The new version of the Mac OS X, El Capitan, boasts of new features that will make anyone’s Mac “smarter and simpler” to use. One of the highlights of the new version is the introduction of the Split View feature. People who loveor just have tomultitask can take advantage of this feature, which allows the simultaneous running of two apps, viewed simultaneously on a half-screen size. Now, users can watch a video while typing a document, or browse the internet via Safari while browsing places via Maps.

Opened too many app windows and lost that one window you really need? With the new Mission Control, a single swipe would bring all windows on the desktop line-up, with nothing stacked or hidden. A lost cursor pointer can now be “called out”. Shaking the finger back and forth on the track pad, or simply shaking the mouse, will make the “lost” pointer become bigger, thereby making it easier to spot it.

Various changes and improvements can be expected from classic apps such as Photos, Notes, and the local Mail app. Apple’s in-house browser, Safari, now features AirPlay, which streams videos from a Mac to an Apple TV without having to share the entire computer screen to the TV. Also, users can now mute an audio in the browser, without having to look for the sources of the audioperfect for ads/web content that automatically plays sounds on some occasions.

ABOUT US
VineReport provides the top and most engaging news stories from around the globe, from world and politics to entertainment and sport. We seek to bring the freshest news each day from the spectrum of stories that matter the most to you.
Contact us: [email protected]ereport.com
FOLLOW US
© 2017 Vine Report. All Rights Reserved.
MORE STORIES